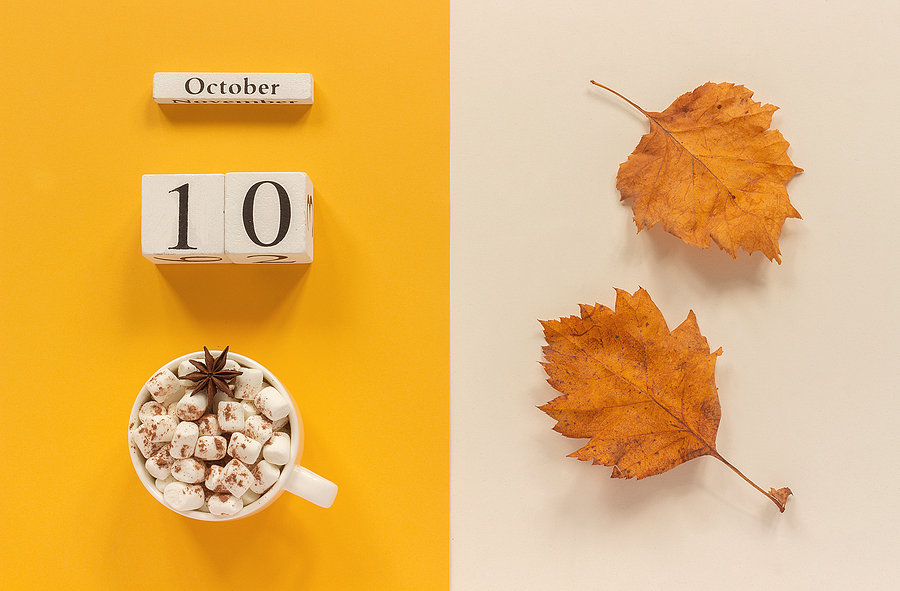 Update, September 25: Article has been updated to include information from the newly-launched 10.10 website.

2020 has been a brutal year for retailers, but a shopping bonanza brainstormed by a group of retail insiders looks to turn things around.

Christened the 10.10 Shopping Festival by Coresight Research, rewards app Shopkick, and online fashion marketplace Fashwire, the event promises deals from retailers nationwide on October 10 with some sales spilling over to October 9 and 11. According to an introductory brief on 10.10 by Coresight, the upcoming shopping festival is aimed to drive consumer engagement across the US while pulling holiday shopping forward on the calendar.

Besides helping swing the holiday retail season into October, the event is meant to mimic China’s Singles Day, held November 11 and often dubbed “11.11”. That event, spurred on by Chinese eCommerce colossus Alibaba, is known for being the largest shopping day in the world; Alibaba shoppers spent $38.4 billion last November 11, a number that topped Amazon’s online sales earnings the entire 2019 third quarter.

10.10’s”gamified shopping experience” will also aim to entice consumers — participating retailers will be able to offer deals and rewards via Shopkick’s mobile app.

Coresight CEO and founder Deborah Weinswig further claims that kicking off the holiday retail season early will allow sellers to “spread out shipments over time.” Such a tactic will hopefully ensure that packages arrive at customers’ doorsteps on time.

“If we don’t pull it forward, then it won’t happen,” Weisnwig told Bloomberg in an article from last week. She added: “There is no capacity. We’re seeing people who have never shopped online shop online.”

According to Bloomberg’s article, more than two dozen “major retailers” have agreed to participate in 10.10. However, no company has publicly announced plans for the shopping holiday because an element of suspense is crucial to most sales calendars.

Several companies have signaled their intentions to begin the holiday push earlier than in years past, although none have specifically referenced 10.10.

For instance, Home Depot has pegged its Black Friday deals for early November, while Walmart has promised “an all-new Black Friday experience” that includes an earlier start to savings. Other retailers have also gotten in on scheduling a long holiday season; a Wall Street Journal report from September 12 suggests American Eagle Outfitters, Best Buy, Nordstrom, Macy’s, and Target will all have earlier-than-usual sales, with some beginning as soon as October.

Amazon’s delayed Prime Day is also around the corner. A leaked internal Amazon email indicates plans to run Prime Day October 13th and 14th. If true, shoppers will get almost a week’s worth of deals between 10.10 and Prime Day — giving the 2020 holiday shopping season a potentially profitable early jump start.

What 10.10 Means For Small Businesses

At least for 2020, 10.10 is primarily aimed at the online marketplace. When noting reasons for launching 10.10 in the era of COVID, Coresight specifically mentioned how 56% of US consumers are still avoiding going out to shopping centers. Plus — as noted above — Coresight has been very vocal on how a longer holiday shopping season will help ease the shipping crunch many online sellers face.

An early push for holiday shopping will also be key for businesses that rely on making end-of-the-year sales. With a stretched-out holiday shopping season, consumers will have more time to part with their cash — something that may prove pivotal because Americans are pinching pennies more than usual right now.

It’s also possible that some retail businesses may be eligible to be officially included in the 10.10 Shopping Festival (and thus be able to take advantage of the event’s retail alliance). For retailers interested in participating, Coresight recommends contacting [email protected]com. More information can be found on the official 10.10 website.

If 10.10 proves to be a success in 2020, the event has the potential to become one of the big shopping pushes of the year. With many retailers expressing wariness over Black Friday, Coresight certainly seems keen on making 10.10 either a replacement or an important supplement to the holiday retail season’s traditional start. By offering 10.10 deals, small businesses may be able to engage customers already on the prowl for savings.

Businesses that don’t need to make holiday sales can also take advantage of 10.10 (as well as Amazon Prime Day) by smartly shopping deals during the kickoff event for holiday 2020.

Keen to up your business’ game this holiday season? Take a peek at some of Merchant Maverick’s tips and tricks to successfully gearing up for the end-of-the-year festivities.

For a general guide on preparing for the holiday season, read 10 tips that will help your business thrive throughout the holidays. eCommerce focused businesses may find help in our suggestions for setting up an online store for the holidays.