Home » Blog » Business Loans » There Is Still Over $100B Left In PPP Funding: Should Your Small Business Apply?

There Is Still Over $100B Left In PPP Funding: Should Your Small Business Apply? 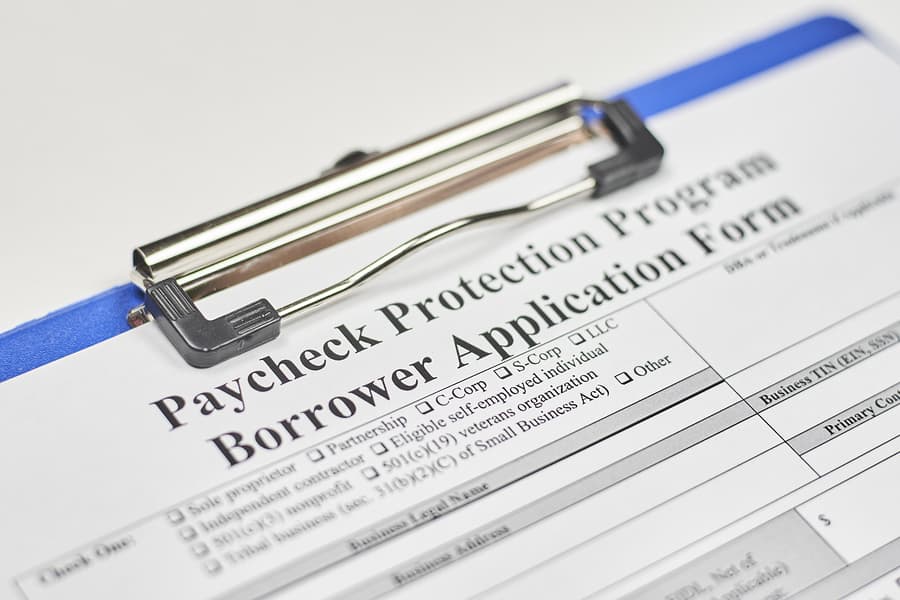 As the COVID-19 pandemic shuttered businesses around the country, the Paycheck Protection Program, or PPP, was created by the passage of the CARES Act in late March. The goal of the PPP is to provide struggling businesses with forgivable loans to be used on operational costs, starting with payroll. Unfortunately, the initial $349 billion in funding authorized for the program was exhausted in just under two weeks due to overwhelming demand. When another $310 billion in funding for PPP loans was passed on April 24, it was feared that this second round of funding would be depleted just as quickly as was the first round.

However, in a webinar hosted by iHeartRadio on May 21st, the SBA confirmed recent reports that the PPP program still has over $100 billion in funding left to distribute. If your business has been suffering from the effects of COVID-19, you may still be able to get a PPP loan if you apply soon.

In addition to the above, the SBA released the following clarifications in its May 21 webinar:

Let’s talk more about the PPP program and the issues it’s had thus far.

Why Businesses Aren’t Applying For The PPP

Other business owners may have a need for additional capital due to the virus but may not be aware that a second round of funding for the PPP program was passed. Still others may have been discouraged by widespread reports of problems encountered by those who have applied for PPP funds. While these problems have been very real for the businesses affected, over $500 billion in funding has been distributed through the PPP thus far. Even accounting for the fact that some of this funding has unfortunately gone to healthy and/or politically-connected entities, that’s a significant transfer of money to PPP loan applicants.

Thankfully, if you apply soon, your business may still receive some of the money that remains in the funding pool.

Are Forgiveness Rules Going To Change?

As I mentioned, uncertainty regarding the conditions by which PPP loans can be forgiven has been a significant deterrent to businesses that may otherwise qualify for PPP funds. Additionally, some business owners have feared that they may face penalties or other legal consequences if an audit by the SBA concludes that they didn’t meet the threshold for “needing” the loan. However, on May 13th, it was announced that business owners with loans under $2 million will not face additional scrutiny by the SBA regarding their need for PPP funds and will not face penalties.

However, even if businesses won’t face the possibility of penalties for “unnecessarily” receiving a PPP loan under $2 million, you still need to use the money as laid out by the SBA’s rules in order to have your loan forgiven. To that end, bipartisan legislation has been proposed that would, if enacted, relax the forgiveness requirements by doing the following:

This legislation — known as The Paycheck Protection Flexibility Act — has not yet been passed, but its broad support in Congress makes its eventual passage relatively likely.

Should Your Small Business Apply For The PPP? 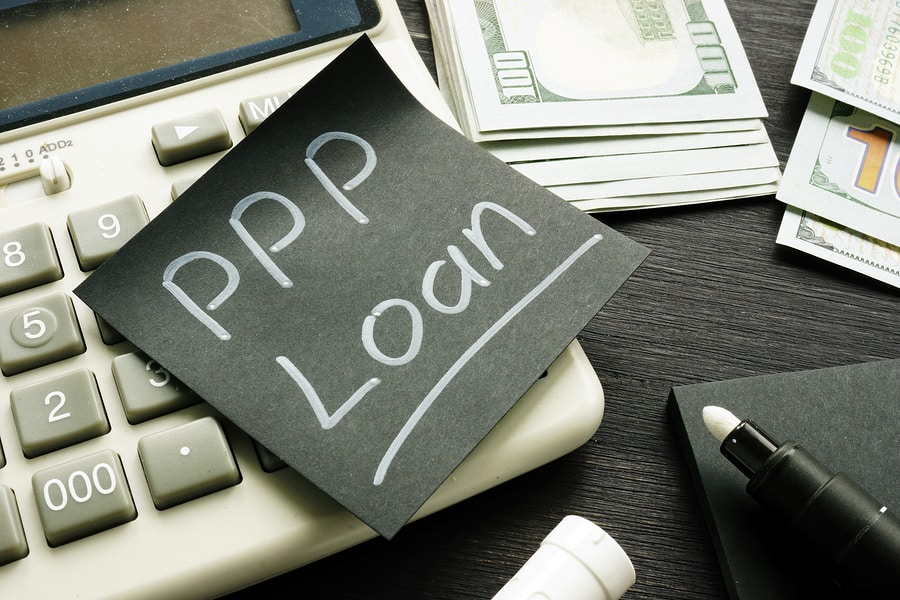 Essentially, if your business has suffered due to the coronavirus pandemic and you could use funding to cover payroll and other business expenses, you should apply for a PPP loan ASAP.

I’m sure it’s discouraging to hear about people getting the runaround after applying for a PPP loan. Many business owners have written to us about their Kafkaesque difficulties in getting these needed funds. Simply put, the federal government has let down countless business owners at the worst possible time. Nonetheless, over $500 billion in PPP funding has been distributed so far, and over $100 billion remains. Apply now, and you’ll still have a shot at getting a PPP loan.

If you’re thinking of applying but want to know more about the Paycheck Protection Program, how to apply, and how to ultimately have your loan forgiven, Merchant Maverick has a number of PPP-related resources to help you.

For more on how to get your business through the crisis at hand, check out our COVID-19 hub for all the latest developments. We’ve been updating it continuously to give you the most up-to-date guidance and resources possible.