3 Things Every Merchant Should Know About Credit Card Chip Technology 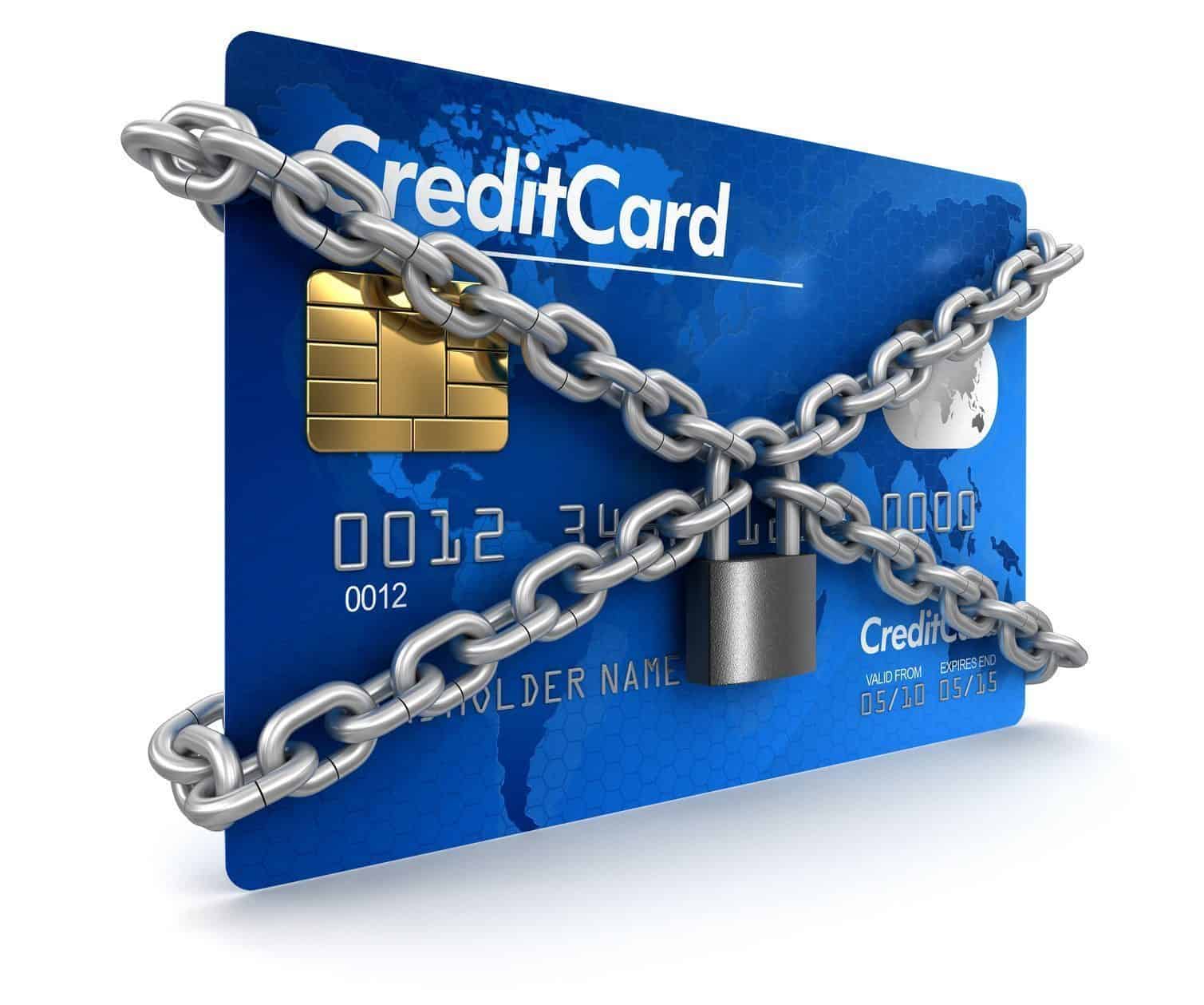 If you’re one of the many American merchants who currently accepts credit cards, you’re probably aware that things are changing, slowly but surely. Chip cards are already used as a matter of course in many other countries around the world, and though the U.S. has been late to get on the EMV bandwagon, the switch to chip-and-pin technology is now fully underway. As of October 1st, 2015, merchants are now liable for any fraudulent activity that occurs as a result of non-EMV-compliant hardware. The new credit card technology is referred to as EMV because Europay, Mastercard, and Visa, among other brands, are on the council that is overseeing the switch and setting the standard. The new standard calls for chip-based payment cards and terminals to be universally compatible wherever you happen to be in the world.

For those of you who haven’t yet updated your hardware to accommodate chipped cards, it’s time for you to do some serious thinking. You need to get new equipment – that’s a given – but you should also take the time to learn more about the way the new credit cards work. The following are three of the more important things you should know if you want to be truly ready for the ‘chip and dip’ revolution.

What Is Chip Technology?

Chip cards (sometimes called smartcards) look essentially much like any other credit or debit cards, and the average consumer won’t notice much of a difference in the transaction process. However, unlike traditional cards, these cards are embedded with tiny microchips which add an additional layer of fraud and counterfeit protection to the card. The new cards will still have magnetic stripes, at least for the time being, so you technically can continue to process payments with the same old equipment you’ve been using for years. But by refusing to upgrade your hardware (so that it can read the new chip cards and make use of additional security measures), you are taking on responsibility for any fraud that might have otherwise been prevented with the new technology.

How Do The Chip Cards Work?

Not surprisingly, given the natural human inclination for corny word play, some have coined the term ‘chip and dip’ to refer to this new form of technology, which entails partially inserting the card into the terminal so the chip on the front can be scanned. The card must remain in the terminal for the entire transaction.

Chip-based payment transactions depend on a microprocessor which is embedded in the credit card; this tiny chip is able to connect and communicate in a unique way with EMV-enabled POS terminals. When one of the new chipped cards is “dipped,” the embedded microchip generates a one-time, completely original authorization code. Since the authentication only works once, the information is essentially useless to any would-be thieves.

What Must a Merchant Do?

The short answer is stop, think, and act as quickly as possible. Though EMV compliance isn’t mandatory just yet, all merchants who accept credit card payments would be remiss to not at least carefully consider the risk-reward ratio involved in purchasing new equipment. For many, if even one large fraudulent transaction was prevented, then the machine pays for itself. The official deadline to implement EMV chip readers was on October 1st of this year, and merchants who have not yet purchased new, compliant hardware may be held liable for fraud committed at their stores. This is the eleventh hour. You should upgrade now, or risk losing money taken in from any fraudulent chip card transactions.

Yes, the shift is inconvenient, and you may have to shell out extra money for new hardware, but rest assured that you’ll be much better off after doing so. Moreover, customers will appreciate the higher level of security you’re providing and feel a lot more confident about using their new cards at your establishment. If you want more details on the subject, this link contains some in-depth info on chip and pin cards.

Like I said before, the old, standard credit cards with only magnetic stripes will still work just fine, and the new chip cards will all be equipped with magnetic stripes as well. But if you continue to process credit cards using the old technology, you are putting yourself at high risk for fraud liability. Sure, you can get away with swiping – for now – but if you want to keep your business (and your reputation) intact, you need to change, and quickly. Shoppers in the United States have already begun to receive new chip and pin cards from their banks, and it would be prudent to buy equipment that can accept these cards as soon as possible.

Let me reiterate: experts are adamant that embracing and implementing EMV technology isn’t an option, it’s a necessity. If you are one of the many business owners who missed the Oct. 1st deadline, you are already at risk. By not conforming, you face fees for fraudulent activities associated with transactions in your store or business. Upgrading should be a top priority.