5 Lessons Learned In A Month Of Reviewing Merchant Accounts 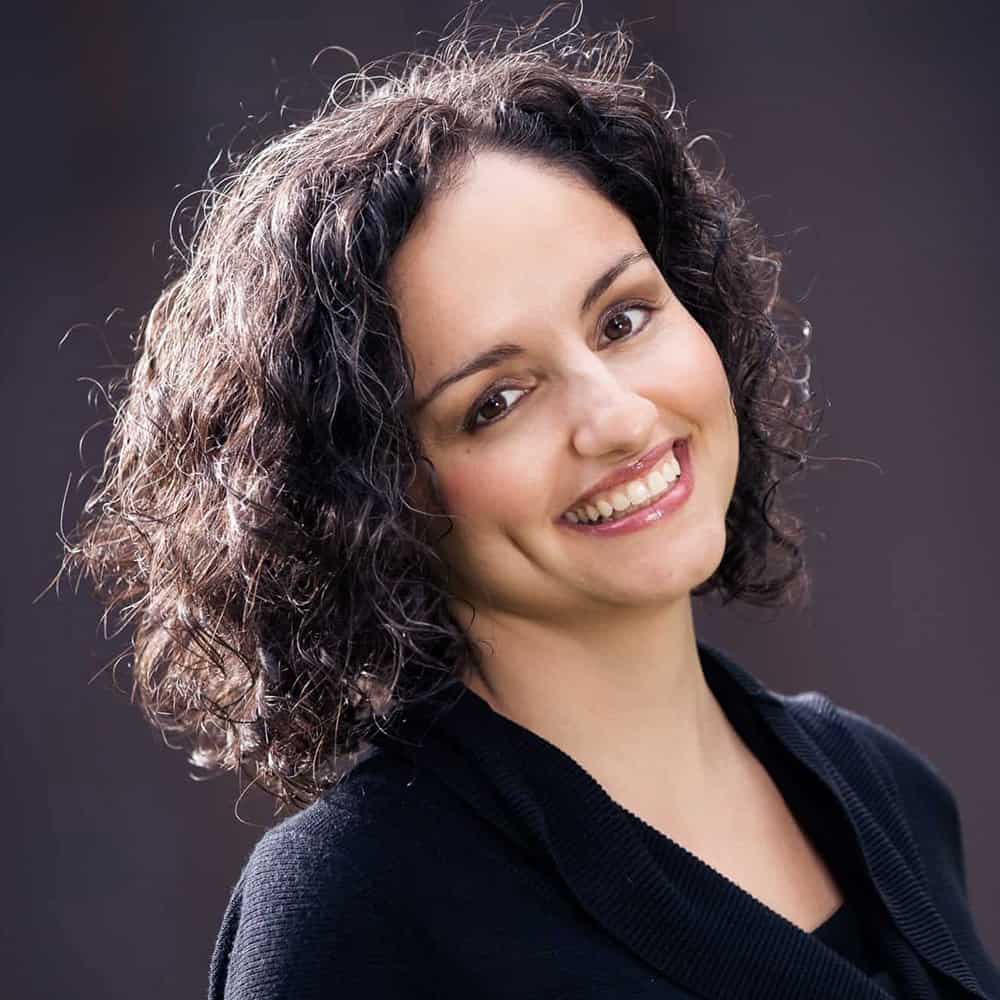 First, a confession: I am still pretty new at reviewing merchant service providers. MSPs, that is–I’ve got the lingo down now. But it wasn’t too long ago that I had no idea what that term even meant.

No one is born with knowledge of merchant accounts, and the first thing I learned when I began reviewing them is that there is no single, established place to get your education (but Merchant Maverick comes pretty darn close!). As a former teacher myself, I firmly believe the best educators never lose sight of what it was like to learn their material from step zero. Memories of the often-frustrating discovery process remain etched in their minds, and they never take a piece of the learning puzzle for granted.

If you’re just starting to research merchant accounts and you’re not at least a little overwhelmed and confused, you may be in for a rude awakening down the road. If you’ve been at this for a while, I certainly wouldn’t hold it against you if you’ve already been burned a time or two navigating the tangled world of payment processing.

Allow me to offer some solidarity at the very least. At best, let me save you some time and headaches from the steep learning curve I just climbed up quickly myself. It’s all plenty fresh in my mind, I assure you!

1. The payment chain is confusing

If you’ve been Googling this stuff for longer than 10 minutes, you’ll know that there are a lot of terms and sub-terms in the payment chain to get a handle on. To add to the confusion, many terms have multiple meanings in different contexts. It’s good to know the terminology, but try not to get too hung up on it.

The key takeaway for merchants is that there are a few giant processing companies out there doing the lion’s share of card processing for everyone. Odds are you’ll end up with a merchant account with one of these main processors, or an account with a smaller MSP that depends on one of them to handle transactions.

The smaller MSP will manage your paperwork and onboarding, including the negotiation of rates, fees and any other flexible terms of your contract. The quality of these services, plus the level of continuing customer support, will be the key difference between providers. Nevertheless, it’s important to recognize that your MSP is not the only company involved in managing your account. Issues such as chargebacks and withheld funds ultimately come down to the processor behind the scenes, so know who you are dealing with at each level of the payment chain.

2. Payment processing fees and rates tend to be opaque

You may already be chuckling at the understatement of that sentence. The bottom line is, the opaqueness stems from two places: 1) the need to simplify a complex system of countless card and transaction types, each with its own fixed wholesale rate decided by the card networks, and 2) the need for processing companies to turn a profit over these baseline interchange rates. Let’s add a bonus: 3) some merchant service providers are tricky and purposefully vague on their websites or on the phone, hoping to catch uneducated merchants in a bad deal.

I learned that the best thing for merchants to do is face the fact that the pricing system is complicated from the very bottom up. Therefore, if they want the best deal for each of their transactions, they mustn’t fall for an offer from an MSP to simplify things by grouping all of those unwieldy transactions into larger groups and charging one set rate for each group (a.k.a. tiered or bundled pricing).

Fortunately, over the last few years, MSPs have been thoroughly exposed in article after article explaining why the oversimplification of tiered pricing hurts merchants. And while flat pricing (i.e. one rate for all swiped transactions and one for all keyed transaction) is popular for low-volume/low-ticket merchants, it’s also inherently opaque because it obscures the actual markup on individual transactions. Interchange-plus (a.k.a. cost-plus or interchange pass-through) is now the model advocated by most experts for once you get to a certain processing volume. The merchant service provider charges a fixed markup over the wholesale price of each transaction in this inherently transparent model.

3. Cost and value are not always correlated

Because of the way the card networks set the same interchange fees for everyone, I soon understood that all processors have basically the same wholesale costs. So, the cost of each MSP should be pretty similar, right? I hear you chuckling again.

In reality, some MSPs are more expensive, but provide tangible benefits in return such as premium customer service or expert consultation. While this could make the account more valuable than a lower priced counterpart, other MSPs charge a lot extra without providing any additional value. Plus, there are the dirt-cheap options that are so devoid of value that they’re essentially worthless.

Reviewers and merchants are thus faced with the same challenge: to clearly define the cost-value correlation for each MSP. It helps to know that the software and features offered by one company are typically exactly the same as those offered by a thousand other resellers working under the same giant backend processor. Don’t feel compelled to go with the first or cheapest option that comes your way, just because the salesperson claims to offer something super-duper special.

And sometimes that’s really true. More often, however, they signed up for a service they didn’t fully understand, or was never going to work well for their specific situation. Ultimately, many merchants lack a firm grasp on how pricing works (hey, it’s opaque!), so it’s no wonder they feel cheated when they see their statements. Unfortunately, long-term contracts with undisclosed early termination fees and costly terminal leases are still all too common, and that has really messed with many a merchant’s sense of trust.

5. It could be so much simpler

Oh, how I long for a standardized pricing page on every single MSP website. My fantasy page would clearly list each and every standard fee involved in card processing, whether or not they charge it, and exactly how much. It’s totally lame as far as Internet fantasies go, but it would certainly make my life easier. Yours too, huh?

The problem is that because there are so many MSPs all doing the same thing with the same margins, the salespeople feel pressure to come up with gimmicks to stand out from the crowd. The good news is that a few providers have figured out that being honest, transparent, and straightforward in a climate of dishonesty and confusion is actually a pretty good gimmick in itself. Let’s hope the trend continues.

Meanwhile, know that I feel your pain, merchants. We’ll keep learning together.

I not only feel that I was ripped off, I can prove it. For seven years we used CPN for our MSP and over all the pricing was not too bad. However, when the time came to change out our terminal for one that accepted Chip cards, we found out that we had been paying $95 a MONTH to “lease” a terminal that would have cost less than $200 to buy. CPN wanted us to buy a terminal rather than lease so I called the number they provided. Apparently when you call the number it automatically means you have ordered the terminal (a VeriFone VX 520). Never mind that the terminal they sent will not allow you to input tips (a must in my business). Once I found out that I couldn’t use the terminal I emailed them to cancel and not send it. They sent it anyway and now I am stuck (cPN will not allow me to return it)with a terminal that I don’t want and can’t use. Grrrr.

We Recommend Stax by Fattmerchant 🏆

Stax by Fattmerchant is one of our top picks for Credit Card Processing!

We love Fattmerchant as a credit card processor for its predictable pricing, excellent service, and integrated billing features. For a limited time, get your first month free, a free credit card terminal, and no markup fees on your first $5,000 transacted when you sign up with our links. Offer expires 12/31/2021.