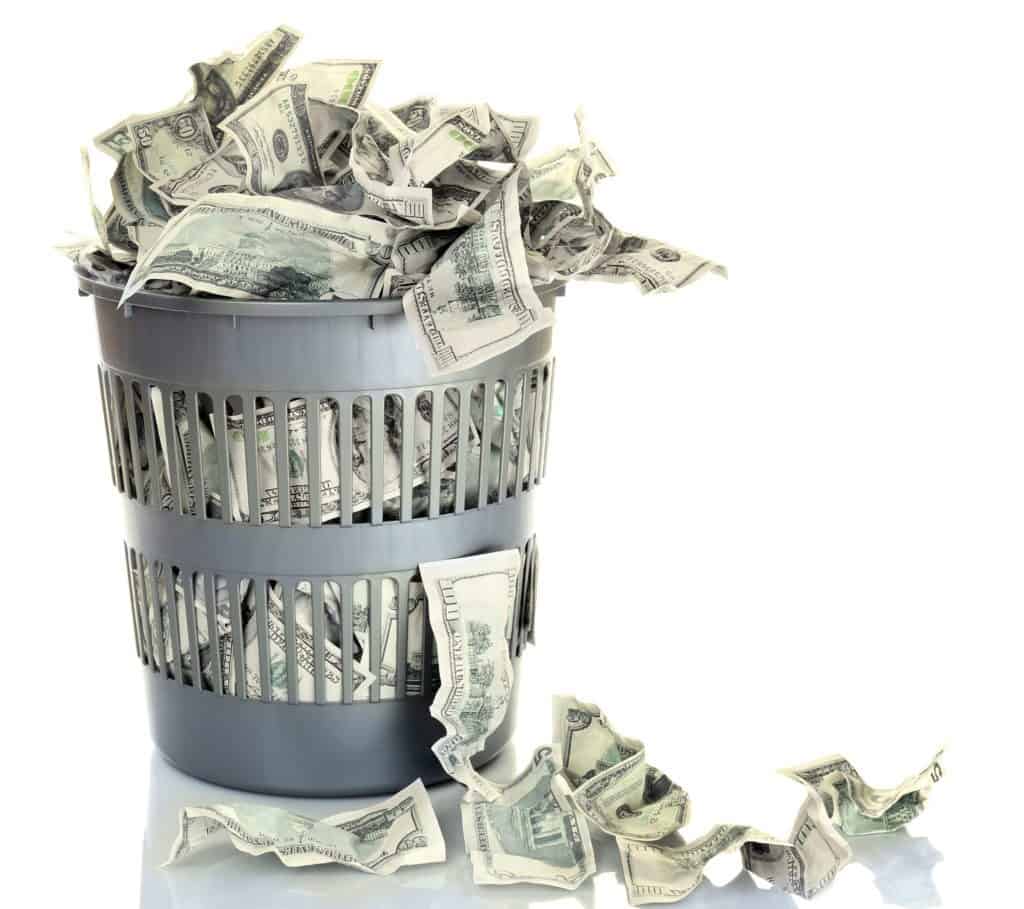 By now, if you’ve looked for financing online, you’ve probably come across advertisements and sites offering merchant cash advances (MCAs). In fact, there’s even a good chance you’ve encountered some cautionary tales about them. You may have even heard rumors that alternative funders are abandoning MCAs entirely.

What is clear is that the industry is undergoing some changes as it reaches maturity. And while it’s unlikely that the MCA will disappear anytime soon, the companies offering them–and under what conditions–may change. Below, we’ll take a look at some of the trends we see emerging among MCA funders. But first…

After the Great Recession, traditional banks were reluctant to extend young businesses credit, especially those without stellar FICO scores. This left an unfulfilled demand for new, aggressive companies to fill. Many billed themselves as tech companies, operating primarily online while offering a streamlined, modern-feeling application process that emphasized speed and convenience. They aimed, as Silicon Valley is often fond of saying, to disrupt.

The paradox, of course, is that they were (and are) still financial companies, and finance has some inherently conservative traits. Risk has to be priced into the product. The greater the risk, typically, the higher the payout needs to be. The lower your lending standards, the larger your potential customer base–assuming you can reap a high enough interest rate.

Most states have usury laws on their books that set the maximum amount of interest you can charge on a loan. But merchant cash advances aren’t loans in a legal sense. When you sign up for one, you technically aren’t being loaned money; you’ve made a sale and been compensated for it. What have you sold? A percentage of your future sales. The resulting arrangement looks a lot like a loan without actually being one. Recent rulings, like this one from New York, illustrate how MCAs effectively bypass loan legislation.

This model has proven attractive to both entrepreneurs and traditional financers, the latter of which sometimes provide the source capital for the merchant cash advance company.

Because it’s largely unregulated, the MCA industry has a reputation of being the wild frontier of business funding: it’s a high-risk, high-reward proposition from the perspective of the funder.

For the actual business being funded, however, that arrangement can look a lot like predatory lending. MCAs conjure up nightmare scenarios of triple-digit APRs, tons of hidden fees, and a particularly insidious practice called “double-dipping,” where the customer effectively ends up paying interest on interest.

Needless to say, the phrase “merchant cash advance” has a lot of baggage, much of it well-deserved. While MCAs are in no danger of disappearing, there are a few trends that appear to be emerging within the industry.

Given the online orientation of most MCA funders, they tend to be competing in a nationwide (and occasionally international) market rather than in local, captive markets. This puts an MCA funder based in California in direct competition with one from South Carolina. Latecomers to the market especially may have a hard time cutting out a niche, or they might need to go after increasingly risky customers, often seeing correspondingly high default rates.

Needless to say, it’s not unusual to see some of the less competitive funders go out of business or consolidate.

Unlike MCAs, however, STLs are subject to state usury laws. As a result, you’ll often see alternative funders willing to offer STLs in states with less stringent laws while only offering MCAs in stricter states.

On the other hand, some alternative lenders are pivoting to loans because they’ve managed to carve out a stable niche with less risky customers.

Another way alternative funders are dealing with the negative perception of MCAs is by rebranding. This can happen at the business level, with the funder changing their DBA or spinning off a side brand, separating their MCA activities from the rest of their business.

Some funders simply choose to play around with the definitions of their products. One common approach is to offer an advance that uses fixed payments and ACH withdrawals rather than claiming a percentage of daily credit and debit card sales. This product may still be called an MCA, but some funders call it something else. Additionally, it allows the funder to offer the client an advance even if they don’t meet the requisite card revenue that traditional MCAs require.

Many funders are trying a different angle, however. Rather than attempting to sidestep the pitfalls of the MCA sector or abandon it entirely, some are trying to rehabilitate its reputation.

While total transparency is still uncommon, it’s becoming more common for funders to post increasingly exhaustive breakdowns of their processes, rates, and fees. Some even provide tools like loan calculators that help customers compare their products to those of competitors, or even to traditional loans.

Enter the Innovative Lending Platform Association (ILPA). Currently comprised of seven alternative lenders, the ILPA ostensibly seeks to set an industry standard for transparency and provide best practices for alternative lending. By defining a Code of Ethics and a comprehensive set of metrics, ILPA attempts to address some of the biggest criticisms of the industry.

Reports on the death of the merchant cash advance appear to be exaggerated, but it does seem to be an industry that, in reaching maturity, has also come to a critical turning point. Whether this particular financial product becomes a long-term fixture in financing or ends up as a quirk of a post-recession credit crunch remains to be seen.

Check Out Our Preferred Business Financing 🏆

Check Out Our Preferred Business Financing 🏆

The issue with MCAs is not the program itself but how the business owner uses the advance. In other words, if the MCA is used correctly it can be a vital tool for business owners.

Easy to get approved