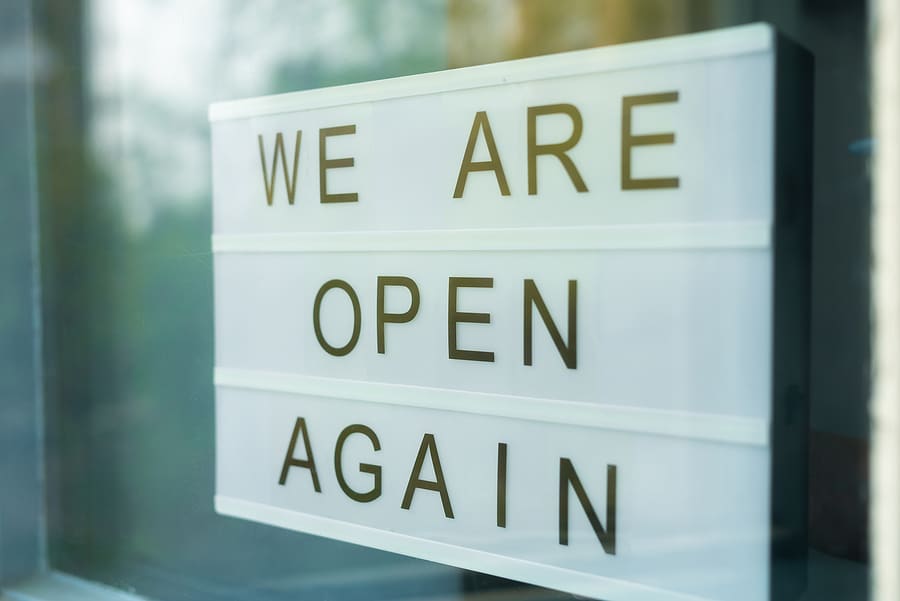 Minority-owned small businesses will have the chance to dip into $1.5 million of funding this week thanks to a new grant program announced Monday by Citizens Bank.

The money will be doled out to 100 minority-owned businesses in the form of $15,000 grants. Besides being minority-owned, businesses will need to be located within a community where Citizens Bank operates.

Citizens Bank is currently accepting applications through its website. The window for applications will close on Friday, August 7 at 5 PM ET. Funds for grant winners are slated to be dispersed in mid-September.

In a press release, Citizens Banks said that this program was started to provide “recognition of the value that [minority-owned businesses] bring as a vital part of our communities.”

Grant winners will also be offered the opportunity to be partnered with a business mentor through SCORE, a nonprofit organization that operates a volunteer mentorship network.

The grant eligibility requirements for the Citizens Minority-Owned Small Business Grant program are pretty simple. Eligible business must be at least 51% owned by an individual who is a minority (defined by Citizens Bank as “Asian American, Black American, Hispanic American or Native American”), been in operation for more than one year, and have an annual revenue of at least $1 million.

While applicants don’t have to be Citizens Bank customers, they will need to reside within one of the 11 states the bank operates in:

Interested parties will need to write a 150-word essay that answers the question, “How would you use this grant to strengthen your business and community?”

Funding For Minority-Owned Businesses Is Much-Needed

Most notably, an analysis of government data by UC-Santa Cruz economics professor Robert Fairlie found that the number of Black business owners within the US decreased by 41% between February and April of this year. Latinx business owners saw a 36% decline while the number of Asian owners dipped 26%. All those numbers are starkly higher than the national average of 22%.

“The COVID-19 recession is disproportionately hurting these minority businesses, making their communities more vulnerable to gentrification pressures than they already were before,” UCLA economist and urban planner Paul Ong told the Washington Post last week. “The expectation is that minorities will lag behind in the recovery, putting them in a weaker position to hang onto their businesses.”

The federal government’s own aid programs have reportedly struggled to help as well. For instance, the Small Business Administration’s inspector general failed to find “any evidence” that the SBA directed lenders to prioritize business owners within underserved communities, per a report from early May.

Among Black small business owners specifically, 77% of the 29,000 who applied for emergency grants through Hello Alice have reported the need for emergency cash to survive COVID-19. 34% said that grants between $10K and $25K would ensure their business’ survival through COVID-19. This data comes from a recently released impact report from Hello Alice that highlights the struggles Black-owned businesses face in a pandemic-stricken world.

Other Grant Options For Small Businesses

Beyond Citizens’ newest offering, there are a few other grant programs out there for small businesses.

You can take a peek at Merchant Maverick’s general guide to small business grants. For those struggling due to the pandemic, check out our previous coverage of COVID-19 relief grants.

Minority-led businesses may also find help via our guide to the best small business grants for minorities.