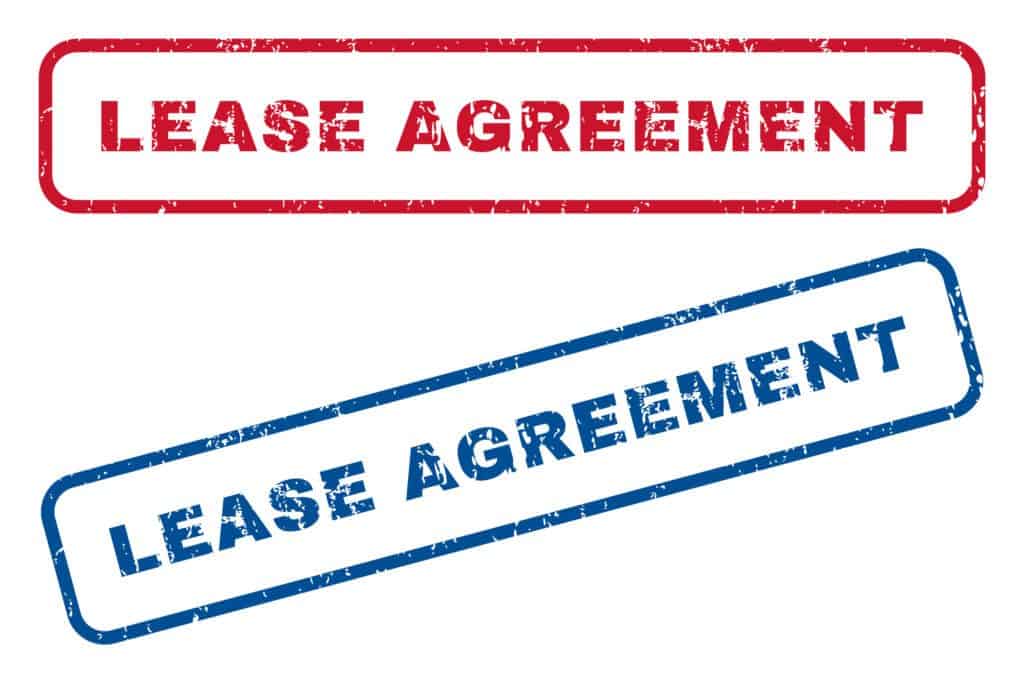 You may have noticed that the equipment leasing industry uses a lot of acronyms. While they all refer to distinct types of financial agreements, it can be easy to confuse the bigger differences from the minute details. In the interest of clearing up some of those distinctions, we’ll take a look at two of the more common acronyms you’re likely to come across.

Conditional Sales Agreements (CSAs) and Fair Market Value (FMV) leases aren’t exactly the “opposite” of each other, but they differ in some very important ways.

What They Have In Common

As leases, the basic structure of CSA and FMV leases are pretty similar. You, the lessee, will be making monthly payments to a lessor, the company providing the funding for your equipment. The length of the agreement, called the term length, determines how long you’ll be making payments.

What Is An FMV Lease?

If you’re thinking of leases in the traditional sense, you’re probably thinking of operating leases, the most common form of which is the FMV.

Operating leases tend to feature lower monthly payments and shorter terms. You’d generally enter into a FMV if you only need the use of the equipment for a short period of time, or if the equipment is likely to become obsolete within a short period of time. While FMVs often allow the lessee to buy the product at the end of the term for, you guessed it, “fair market value,” it’s more common for the lessee to return the asset to the lessor. In this case, the title never transfers from the lessor to the lessee.

An oft-cited advantaged of operating leases is that the monthly payments could be written off as operating expenses, with the asset never appearing on the lessee’s balance sheet. This will change starting in 2019 due to new standards outlined by IFRS 16.

What’s Different About A CSA Lease?

A CSA is a type of capital lease. According to the IRS, a conditional sales contract has one or more of the following traits that distinguish it from a traditional operating lease:

From the perspective of a potential lessee, you would enter into a CSA lease with the intent to own the asset in question. When, precisely, ownership rights and responsibilities are transferred to you may vary with the lease. Compared to operating leases, this usually means higher monthly payments and a smaller (sometimes trivial) residual at the end of your term.

Most of the complexity with regard to distinguishing between types of leases comes in the form of accounting. You’ll want to talk with a CPA to get a proper consultation, but in very general terms, you can’t deduct CSA payments as operating expenses. You can, however, deduct interest and depreciation.

Even though some of the distinctions separating these types of leases are set to disappear in the near future, you’ll still want to pick a lease type that best fits the needs of your business, your cash flow, and your desire to own equipment over the long term. Be sure to check out our equipment financing reviews to find out who offers what.