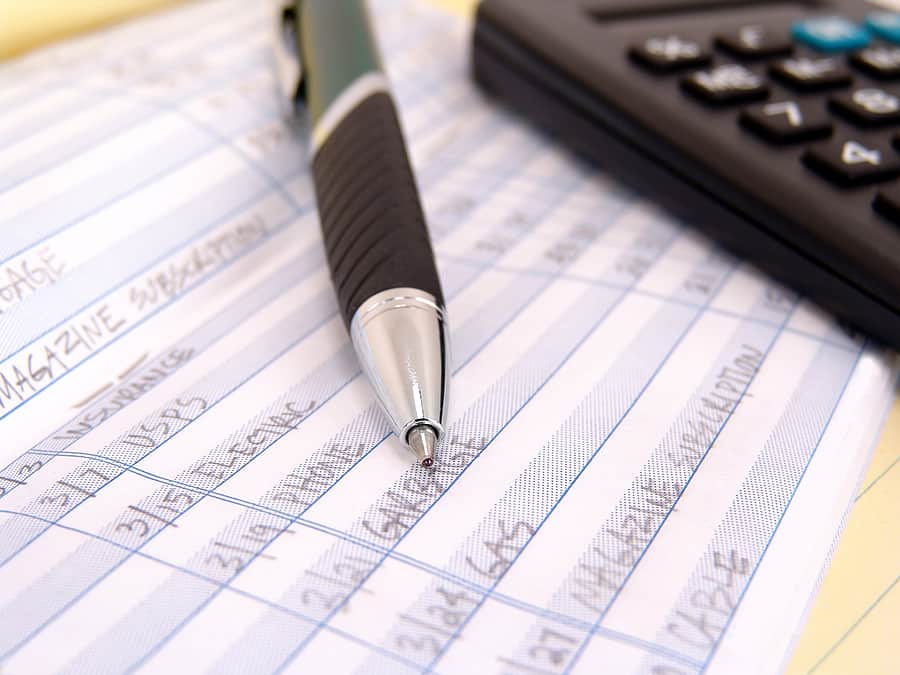 There’s a new kid on the block in the world of small business checking accounts: Kabbage Checking.

As any new product should, this checking service — announced last week by online lender Kabbage — has a few tricks up its sleeve to entice business owners.

To start, Kabbage Checking boasts a 1.10% annual percentage yield (APY) that will be paid out monthly to each customer account. While APYs do fluctuate based on the market, Kabbage’s offering is among the highest available to small businesses at the time of writing.

Kabbage Checking also features no opening, maintenance, or monthly fees. On top of this, account holders won’t have to worry about minimum or daily balance requirements.

“We believe in the businesses too often left out, overlooked and underestimated,” Kabbage president Kathryn Petralia said in a statement. “Kabbage Checking is a new banking service built to give those small businesses an upper hand to earn more, save more and grow their business faster without sacrificing anything they expect from a bank.”

Atlanta-based Kabbage will jointly run the service alongside its partner Green Dot Bank, which will provide account holders with FDIC insurance for up to $250,000.

Those interested in moving their small business’ funds over to Kabbage Checking will first need to sign up to join the waitlist. Do note there is an application process once off the waitlist, although Kabbage hasn’t made any approval requirements known.

Beyond the core perks mentioned above, other benefits bundled within Kabbage Checking include:

Kabbage further promises that its checking account will integrate with its other products in a “seamless” fashion. For example, Kabbage Funding customers will be protected from overdrafts. It also hinted that wire transfers and mobile remote deposits will “launch later this year.”

Kabbage has also been fairly active processing Paycheck Protection Program (PPP) applications. By the end of June, Kabbage had processed over 200,000 approved PPP loans with a focus on smaller businesses — its approved loans averaged $28,100, less than a third the size of the PPP’s national average.

Kabbage Checking may be the newest player on the scene, but it’s far from the only checking account available to small businesses.

For instance, many traditional banks, such as Chase or Bank of America, offer business-focused solutions for customers. However, these checking accounts often don’t feature high APYs — meaning business owners won’t be able to fully make their money to work for them.

It’s also worth noting that accounting giant Intuit QuickBooks just announced its own business bank account with 1.00% APY. But among all the options Merchant Maverick surveyed, Kabbage’s 1.10% APY still came out on top at the time of writing.

Of course, because Kabbage Checking is an untested option, it’s possible that issues not usually seen at more well-established institutions may arise at some point down the line.