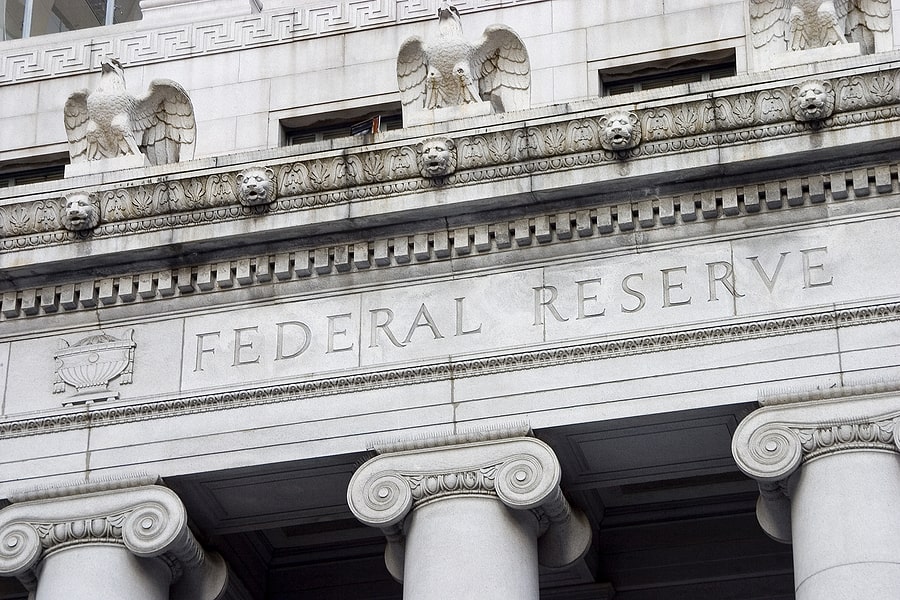 Near the end of last week, the Federal Reserve announced a couple of changes to its Main Street Lending Program meant to lessen the barriers for applicants. Most notably, the minimum loan size has been lowered from $250,000 to $100,000, potentially opening the program’s door to smaller businesses hit hard by COVID-19.

Beyond that tweak to the loan floor, the Fed clarified that it will exempt up to $2 million in Paycheck Protection Program loans when tabulating an applicant’s “existing outstanding and undrawn available debt.” Additionally, the Fed said that “fees have been adjusted to encourage the provision of these smaller loans.”

Why this matters to you: With a lower minimum loan size, more businesses will be able to tap into the Main Street Lending Program. This could be especially beneficial as another stimulus package looks unlikely anytime soon. However, the Fed’s move still won’t be enough for many small businesses — plenty need loans of under $100,000 and the program’s 3%-and-higher interest rates aren’t exactly enticing.

The Wall Street Journal reported late last week that merchant services company Square has made moves to buy Credit Karma’s tax preparation business, according to “people familiar with the matter.” While Credit Karma is best known for providing credit monitoring services, the San Francisco-based firm has offered a free tax prep service since 2016. Terms of a deal between Square and Credit Karma are still unknown.

Since February, Credit Karma has been wrapped up in a $7.1 billion takeover attempt by Intuit. Because Intuit runs a competing tax preparation service in the form of TurboTax, the Department of Justice launched an antitrust probe into the buyout. As such, a selloff of Credit Karma’s tax prep wing isn’t unexpected.

Why this matters to you: It’s not unreasonable to assume that Square would integrate a potential tax prep service with its other products. So, for instance, small business customers of Square’s point-of-sale service could have a streamlined preparation tool that pulls data from daily sales come tax time.

American Cities Are Facing A Mass Exodus Because Of Remote Work

Between 14 million to 23 million Americans are considering relocating to a new city or region because of the rise of remote work during the pandemic, according to a report by freelancing platform Upwork. When these numbers are added to the number of people who are moving regardless of the remote work situation, Upwork said that “near-term migration rates may be three to four times” higher than usual.

Major cities have the potential to be particularly affected — 20.6% of those planning to move currently live in a major city. Upwork’s findings go in line with recent data from Apartments.com which showed that the top 10% markets have seen a 13 percentage point larger decrease in rent prices compared to the bottom 10% markets.

Proposition 22 passed in California this week, meaning that gig app drivers will continue to be treated as independent contractors within the state. This ballot measure makes drive-hailing and delivery companies like Uber and Lyft exempt from a state labor law that would have required that drivers receive health care and unemployment insurance, among other benefits. The measure did include a couple of concessions, including a wage floor.

Alongside Uber and Lyft, fellow gig app giants DoorDash, Postmates, and Instacart contributed a combined $200 million in support of Proposition 22 — the largest such campaign in California’s history.

Per the Associated Press, 58% of the state voted in favor of the measure and 42% against. Most of the measure’s opposition came from San Francisco — where Uber and Lyft are headquartered — as it faced a 19-point deficit in the city.

Why this matters to you: Proposition 22’s passage could have ramifications nationwide. Because California’s labor law to classify some gig workers as employees now holds no weight, it seems unlikely that other states will pass similar protective measures. Instead, ride-share and food-delivery companies will likely be safe to continue classifying drivers as independent contractors throughout the country.

The latest “How We Shop Report” by PYMNTS.com and PayPal revealed just how heavily shoppers are favoring online ordering during the pandemic. According to the report, 47% of shoppers in big cities have shifted from making retail purchases in-store to online. While there is a large push for online purchases, shoppers seem okay going out as long as brick-and-mortar stores accept digital payments — 60% are more willing to shop at stores with a digital payment option.

Meanwhile, a separate survey unveiled similar conclusions. In Credit Card Insider’s 2020 report on retail store credit cards, 51% of respondents said they would rather shop online than in-store — a 16-point increase over the 2019 survey. 22% also reported carrying debt from the 2019 holiday season, a number virtually unchanged from last year.

Why this matters to you: All signs indicate this year’s holiday season will be won online. By catering to digital customers, you may be able to limit COVID’s economic damage to your business. For a primer on shifting your business to the internet, check out Merchant Maverick’s guide to setting up an online store.

Most of the government-sponsored economic initiatives designed to combat COVID are quite confusing and the Economic Injury Disaster Loan program is no outlier. If your business took out an EIDL loan (and an advance!) but aren’t sure how to use it, we’ve written up a guide. Take a peek by clicking through below:

Tommy Rhomberg, a 12-year-old boy from Iowa, has made and sold 115 baseball bats to help raise funds for his community after it was devastated by a derecho in August. The boy’s efforts have raised over $2,500 so far with $20 from each purchase going to The Greater Cedar Rapids Foundation Disaster Relief Fund.

“We got kind of lucky with the derecho,” Rhomberg told CBS News. “We didn’t have, like, any damage, but just driving around town there were people with half their house destroyed, and I just wanted to raise money so we could help them, help people rebuild.”