Merchant Cash Advances: Are They Really That Fast? 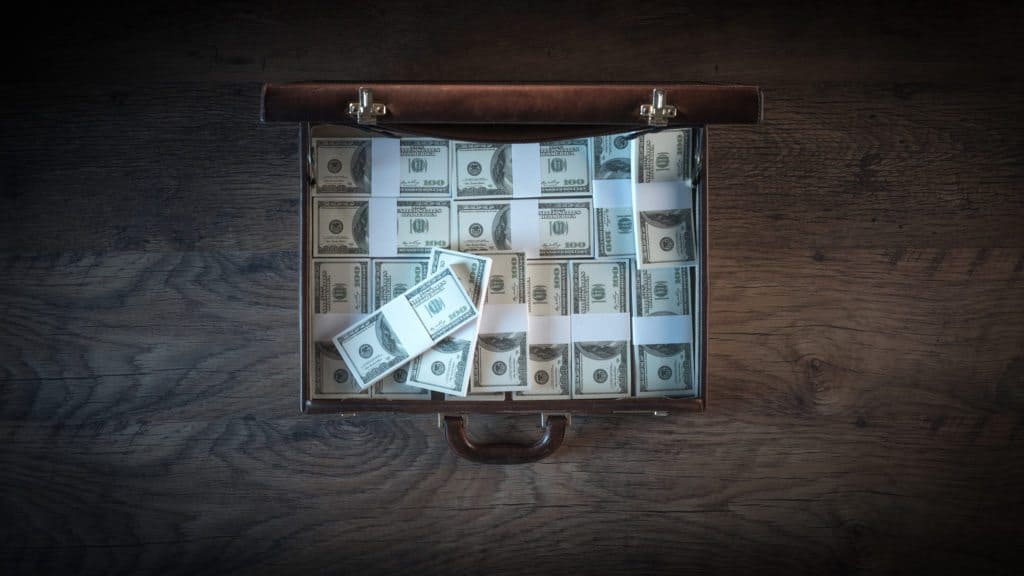 Have you been thinking about getting a merchant cash advance (MCA)? Perhaps you’ve seen some fancy ads promising fast approval, easy qualifications, and funding within 48 hours. The good news is that those aren’t pie-in-sky targets. It is, indeed, possible to get your money that quickly and easily. The bad news is that there are a few issues that can derail what otherwise might be an easy application process.

Before signing up for a MCA, it would probably help to have a definitive idea of what one even is.

Technically, a MCA is a sum of capital given to a business in exchange for a percentage of its future credit or debit sales. That usually puts MCA providers outside of the bounds of laws governing loans, particularly those pesky usury laws that cap the amount of interest lenders can charge. All but five states have such guidelines.

Aside from the obvious implications about the costs of MCAs, why does that matter?

Well, lately, some MCAs have acquired a broader definition and crept into more loan-like territory. In these cases, repayments are not made via a percentage of your daily card sales but are instead simply fixed payments debited from your business account. In detaching repayments from your future sales, the advance can easily fall under different guidelines in some states.

For example, in my home state of New York, you can get a MCA, but you’ll probably have a much harder time getting one that functions like a short-term loan. That’s because the interests rates MCAs need to generate the profits they’re looking for can’t be charged in New York unless they fall under the state’s strict definition of an “advance.”

Other states, like California, have more complex licensing laws governing who can offer and refer loans, which, in some cases, can expose purchasers of future profits to litigation. So it’s not uncommon to see more loan-like repayment structures in that state.

What this all means for you during the application process is that the location where your business is incorporated may complicate things. In some rare cases, the funder may not even be able to get you capital at all.

You can usually get your application underway online with little-to-no documentation required. But, given the fast timetables involved, you should probably have your ducks in a row before you hit submit.

You’ll definitely want to have at least the last quarter’s worth of bank statements available. Since they’re buying your future products, the funder is primarily concerned with the profitability of your company. That means they’ll want to see evidence that they’re making a good purchase.

However, I’d also recommend finding out if the MCA provider does a credit check (they probably do) and seeing if you can get the forms you’ll need, if any, to authorize the check.

Depending on the company, a MCA provider may act as a first-party funder or as a facilitator between you and the third party that is actually buying your future revenue. In the latter case, the general guidelines of the company you’re working with may not perfectly apply to the entity that is providing the money. The more parties involved, the more likely the application will get drawn out.

Unfortunately, you won’t have a lot of control over this process once it starts. If you’d prefer to work with a first party funder, you should call the company in question and ask them whether or not they directly fund their MCAs.

MCAs can be some of the fastest ways to fund your business, but if you want to get your money as quickly as possible, it’s good to keep these potential speed bumps in mind. Variables like the location of your business, the speed at which you gather documentation, and the structure of your MCA provider can slow things down considerably, so prepare yourself for the possibility of delay.