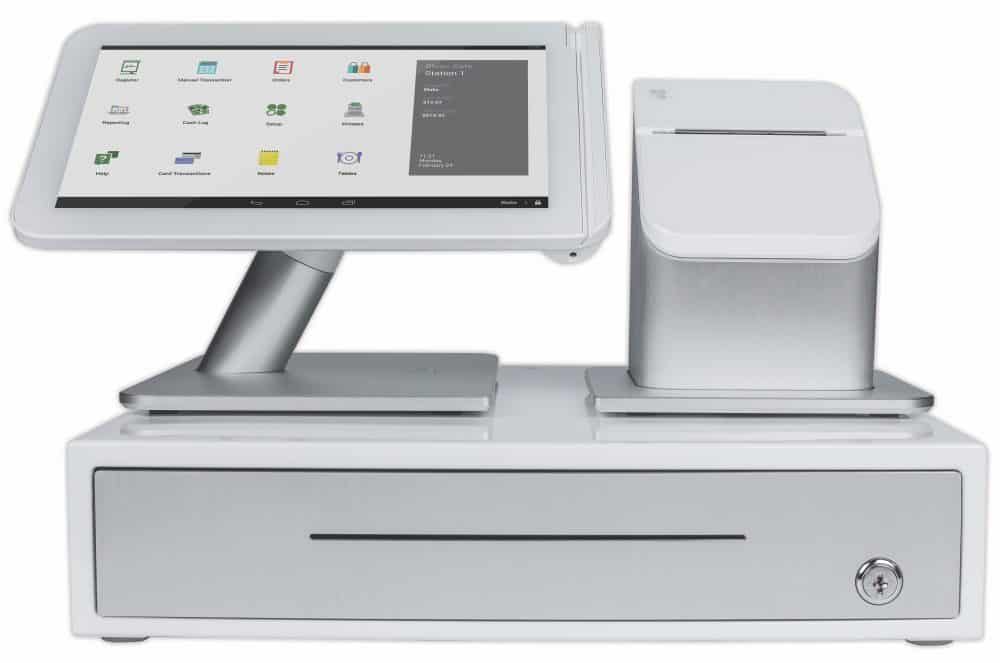 Clover continues to be on the cutting edge of trends in the point of sale industry. Within the past year, it has released both new hardware and new software and is adding more services under its already large umbrella. Clover co-founder and CEO John Beatty recently sat down with Merchant Maverick to discuss some of their newer developments and where they see the company headed in the coming months.

Clover recently launched its restaurant-specific software, Clover Dining, on the heels of the release of the second generation of its popular all-in-one system, Clover Station. Clover Dining combines a sleek interface with specific restaurant-centric features that Clover hopes will help it become an even more significant player in that industry.

Along those lines, Clover also has released Clover Flex, a mobile ordering unit that frees up employees from a standard desktop unit. Clover Flex is compatible with Clover Station and gives businesses the ability to offer tableside ordering in restaurants. It also gives employees the flexibility to roam around a retail space helping customers and processing payments from anywhere on the floor. 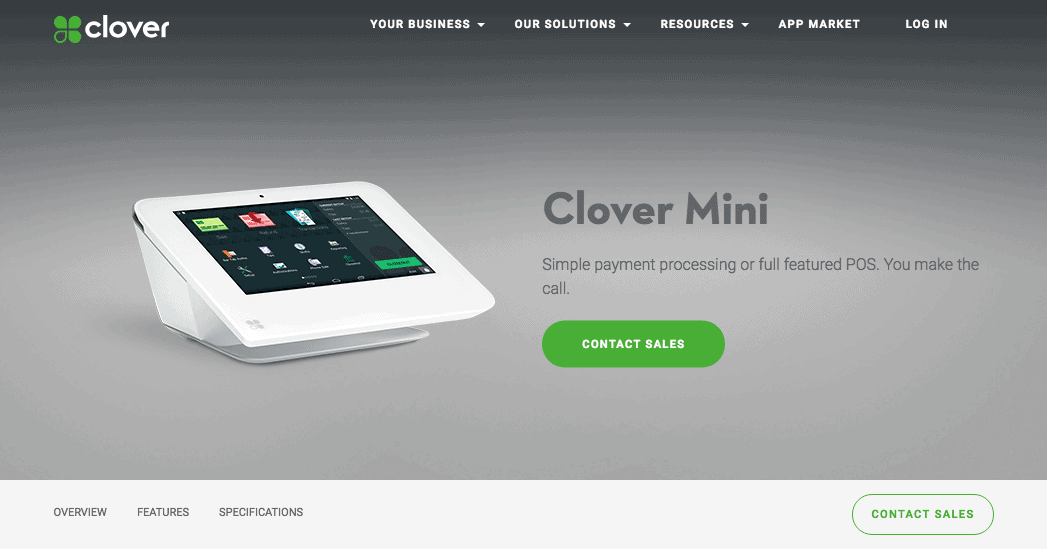 On its website, Clover has a pair of purchasing options for Clover Dining: Clover Station plus Clover Flex for larger, more traditional full-service restaurants, and Clover Mini for smaller establishments. Both have an integrated card reader with chip card functionality, freeing up counter space.

Our hardware strategy was very much driven by the desire to have a best in class product for restaurants, which in the US means a large screen device that has the chip card reader integrated because, in the US, that’s still the predominant workflow. They take your card back to the back counter, where they have the large screen order entry payment device. And so Clover Station has a chip card reader built-in. Virtually everyone else has a device with some other peripheral attached to it, which we think is just less elegant. It’s more pieces to manage. It’s just more complex.

It has also designed its product to maximize efficient turnover in restaurants and to help businesses run effectively with smaller staffs.

We have a flat, per-location pricing structure, so if you want to get, say, three stations and add 20 Flexes or 30 Flexes for maximal efficiency, you can do that, and the SaaS fee doesn’t change. There’s no cost or penalty for adding additional devices onto your service plan.

Clover is making a big push to streamline as many services as possible for its customers. As such, it has expanded its offering of integrations and added some major players across multiple platforms. Clover now integrates with Gusto to help businesses with their payroll and benefits. It also has a new partnership with Nav, a company that, in part, monitors the credit scores of small businesses. They also offer services that can help businesses determine the proper amount of insurance they might need to make sure they are adequately covered.

…the theme of both of those is really that Clover’s becoming a one-stop-shop and dashboard for managing your entire business, and really streamlining your entire operations. So those are some of the big thematic things we’ve been doing on the product side, in the past year. 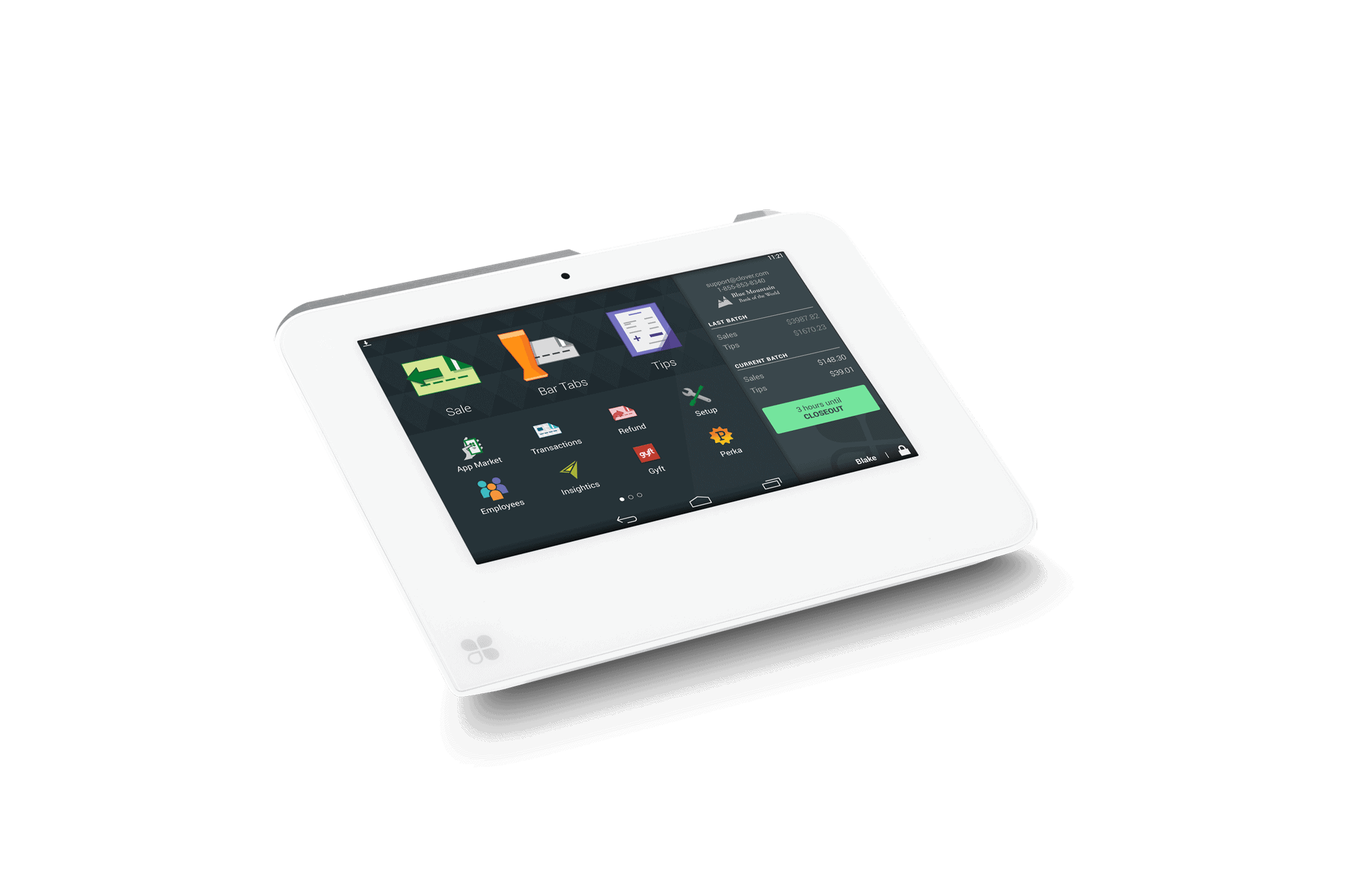 One of the more unique things about Clover is that, in the past, you needed to purchase its products with a merchant account, meaning that thousands of banks and merchant services suppliers could offer the product, often at slightly different hardware and processing costs. However, Clover is looking to simplify this process for interested customers as well. Clover.com has recently gone live with the ability to purchase bundles directly on its website with transparent costs and fees.

Clover appears to be committed to innovation in all facets and bettering its products for its customers. Beatty says that the company currently has no plans to open up its payment options to other processing companies besides First Data, which it integrates with exclusively.

If you are interested in Clover or its products, make sure to check out our reviews!

Point of sale writer at Merchant Maverick
Matt Sherman has been immersed in point of sale systems for over a year now. Previously, he spent 14 years in the newspaper industry, the majority of which was as the sports editor for a pair of weekly newspapers in suburban Portland, Oregon. He is a graduate of the University of Oregon where he majored in English because he knows where the money is. Matt is the father to a pair of energetic boys and can easily be distracted by Netflix, Amazon and HBO Go.