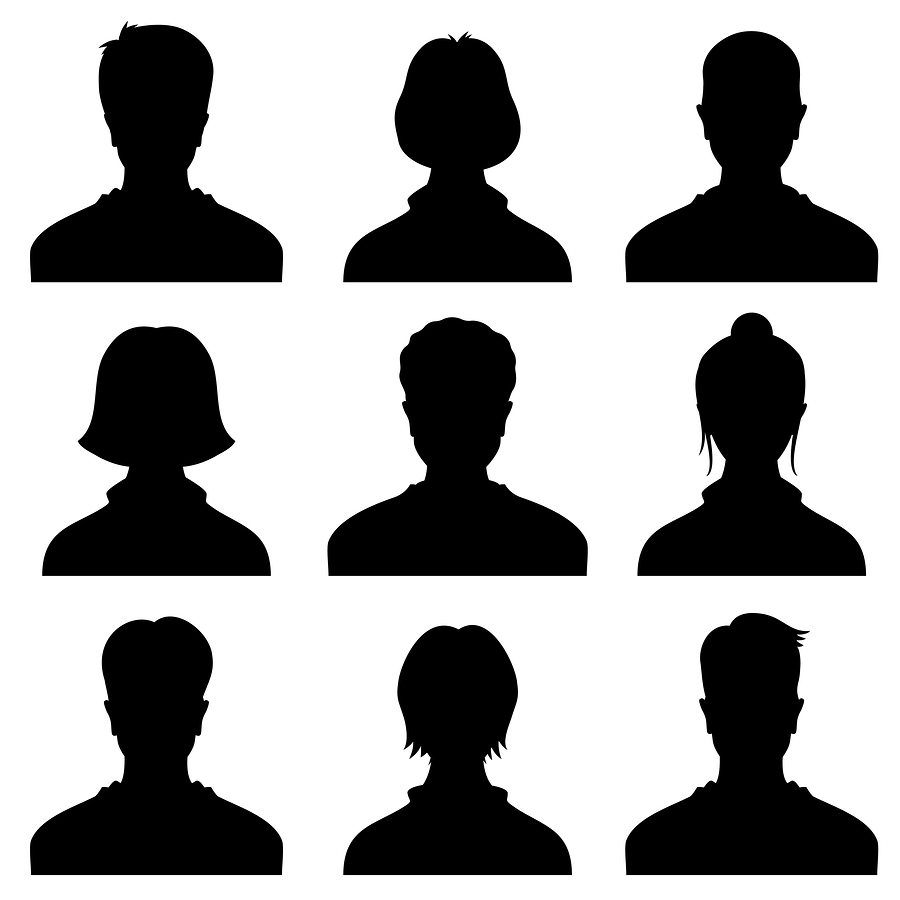 The Merchant Maverick team is pretty awesome (if we do say so ourselves!). There’s so much expertise and experience on our team, mixed with plenty of personality. But we realized that if our readers frequent the same topics, like small business loans or POS software, they might not get to meet some of our other, awesome, contributors. So, we’ve started the Team Bio series to introduce you to the rest of our team (and maybe slightly embarrass them along the way).

Who better to kick off the series than our fearless leader, Amad Ebrahimi! Loved by the whole staff for his “there’s a meme for everything” attitude, Amad keeps the culture at Merchant Maverick fun, light, and always entertaining! That’s not to say there isn’t a serious, get-to-work side to him. Read on to learn more! 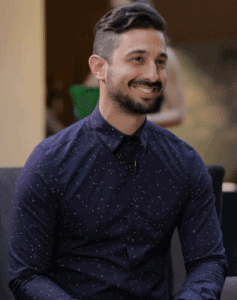 Merchant Mav department/specialty: My main specialty is credit card processing, but I’ve had some experience with POS software and eCommerce shopping carts.

What inspired you to create Merchant Maverick?: I noticed there was a lot of misinformation in the credit card processing world, so I figured there was an opportunity to balance it out. I wanted to help business owners prepare themselves with knowledge that they could use as leverage against processors.

Favorite Merchant Maverick post/moment/opportunity: I think it was back in 2012 when a writer from Entrepreneur.com reached out to me and wanted to get my advice for an article she was writing. To me, that validated [the fact] that Merchant Maverick provided a valuable service and was a respected source of information. It was the first time that I truly felt like we were a legit company. Definitely a favorite moment.

What do you do when you’re not working for Merchant Mav?: I train Brazilian Jiu Jitsu, I read a lot of business books, play video games, go on trail runs, meditate, and travel. 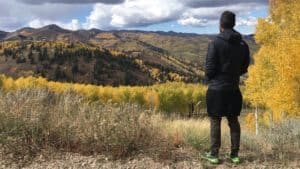 Favorite 90s movie: Wow, this is too hard. I legitimately cannot answer this question. How do I pick just one? Shawshank Redemption, Pulp Fiction, Terminator 2, Goodfellas, The Usual Suspects, Reservoir Dogs, Fight Club, Heat, Saving Private Ryan, Home Alone, and so many more. I plead the fifth on this one.

Guilty pleasure: At the moment, Call of Duty Infinite Warfare Zombies. My girlfriend and I are hooked.

If you had to pick your theme song, what would it be?: I couldn’t think of anything, so I used this theme song quiz, and apparently, mine is Uprising by Muse. I can dig that. 😉

Mac or Windows?: Both! My desktop is running Windows, and my laptop is a Macbook. I don’t discriminate.

Hidden talent?: Hmmmm, this is a tough one. I guess I can say that I’m somewhat ambidextrous. Does that count? I write with my left- hand, kick with my right leg, bat and golf right-handed, snowboard lefty. I’m a mess.

Needless to say, we wouldn’t want to be up against Amad in a video game, but would definitely want him on our side in a fight. For more from Amad, don’t forget to follow him Facebook, Twitter, and LinkedIn!