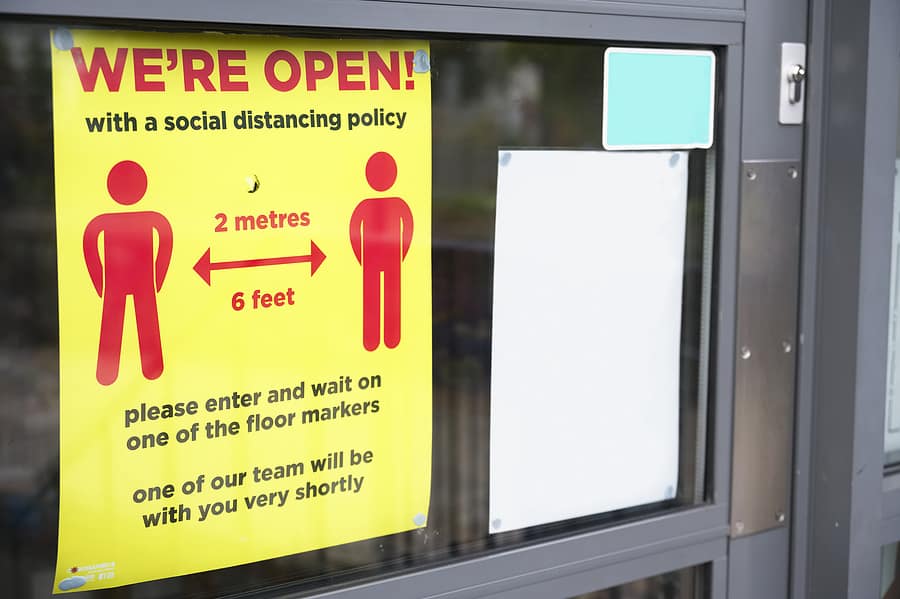 A pair of recent surveys highlighted how minority- and Black-owned businesses have shown resilience in the face of COVID-19. But the findings also revealed a racial disparity in government aid disbursal as white-owned businesses reported being more likely to receive federal-backed loans during the pandemic.

These surveys, one by Union Bank and the other by small business network SCORE.org, come at a time when the US is facing the problem of systemic racism head-on — all while combating a pandemic that has no end in sight.

It’s also worth noting that the Union Bank and SCORE.org surveys aren’t outliers. A report released in August by the Federal Reserve Bank of New York concluded that Black-owned businesses have been hit especially hard during the pandemic. More recently, a Crunchbase study unearthed how Black- and Latinx-led startups receive an under-represented share of venture capital funding in the US.

The first survey, conducted in late August and early September by Union Bank, found that minority small business owners (which the survey defined as including Black, Latinx, and Asian American) were twice as likely as non-diverse businesses to report that the pandemic had a positive effect on their business. The survey also revealed that 34% of minority small business owners envision “a path forward to how their business can survive” while just 20% of non-diverse businesses can say the same.

With COVID still ravaging the economy, minority business owners are also keen to see more government aid — 66% of the respondents in Union Bank’s survey said they want to see more support from the government.

The other survey, run in August by SCORE.org, looked more into the impact COVID has had on Black- and Hispanic-owned businesses.

The Future Of Minority-Owned Businesses

Just like much of the COVID-stricken world, the future of minority-owned businesses looks bleak. However, beacons of hope still exist.

America’s social activism also spurred collective support of Black businesses — a survey by Groupon and the National Black Chamber of Commerce found that 75% of Black businesses saw an increase in business between the beginning of June and the end of July. Hopefully, this summer’s surge for Black-owned businesses can help at least more than a few hang on, especially because immediate government aid is looking less and less likely.