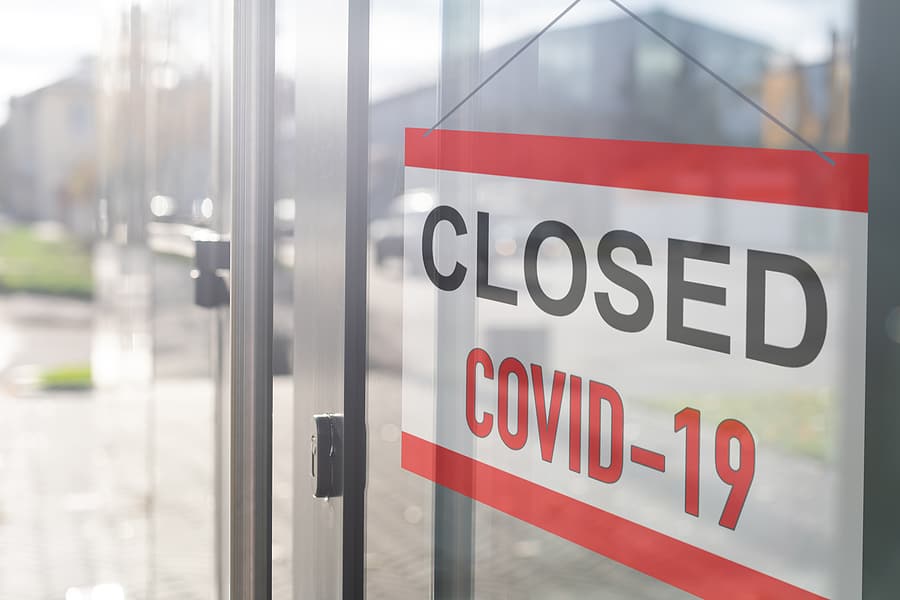 After a break over the holidays, we’re back for another week of Merchant Maverick’s essential news roundup for small business owners.

Late Wednesday night, the SBA and the US Treasury issued new guidance for the Paycheck Protection Program (PPP) that was reborn under the new stimulus package.

Most notably, community lenders that serve minority and women-owned business will have exclusive access to an allotment of PPP funds for at least two days once the next round of money becomes available. Additionally, the SBA said that businesses should calculate their 25% revenue loss (a threshold that must be hit in order to qualify for a second PPP loan) using gross receipts. Applicants must have also used the full amount of their first PPP loan on or before the expected date of their second PPP loan.

While the guidance totaled 82- and 42-page documents, the SBA didn’t announce when the next round of the PPP will start. (Edit January 8: The SBA just announced that the PPP will reopen on Monday, January 11.)

As a whole, the stimulus package provides a number of benefits to businesses. Among additional benefits include tax breaks for businesses that help with student loans — through 2025, companies can be exempt from paying taxes on up $5,250 per year for each employee they help with education expenses. Elsewhere, the new legislation forgives up to eight months of principal and interest payments for loans through the SBA’s Section 7(a) and Microloans programs.

Why this matters to you: The SBA’s latest guidance aims to tackle one of the PPP’s pain points from its first go-round last year. When the PPP first hit in April, the SBA encouraged large loans over small ones. Now the revamped PPP will attempt to target the oft-overlooked smaller businesses.

Businesses with between one and 19 employees were particularly affected — the ADP says such businesses lost 16,000 jobs in December. Slightly larger small businesses (between 20 and 49 employees) fared a bit better by picking up 3,000 additional jobs in last month. And mid-sized businesses (which the ADP defines as between 50 and 499 employees) added 37,000 jobs.

Why this matters to you: Small businesses are the lifeblood to the US economy. To see them struggle with employment numbers is very distressing for the economy at large. Hopefully the recently passed stimulus package will give a much-needed breath air to the small businesses struggling across the country.

As 2021 begins, 20 states and 32 municipalities have risen their minimum wage threshold per to a study by the National Employment Law Project (NELP), a worker advocacy group. Roughly half of those localities are hitting the $15 threshold.

Why this matters to you: Minimum wage floors particularity affect businesses that employ workers. While such floors can be a benefit to workers, it remains to be seen how such rises will impact small businesses struggling amidst the pandemic.

Further reading: Daily chart: Nearly half of America’s states are increasing their minimum wage in 2021, The Economist

While small businesses may have lost jobs as a whole in December, their owners are mostly remaining positive as we get 2021 rolling. That’s according to the latest annual JPMorgan Chase Business Leaders Outlook survey at least.

Why this matters to you: We’ve said it before, but it’s worth saying again: Small business owners are a resilient bunch. Even though COVID has undoubtedly been destructive, it’s still refreshing to see that most business owners remain bullish on the year ahead.

Some Restaurant Workers Are Set To Be Vaccinated

The latest announcement from Washington DC comes after the CDC put restaurant employees into the essential worker bracket last month.

Why this matters to you: With some cities beginning to implement vaccination plans for restaurant workers, hopefully others will follow suit. As vaccines become more widely available, more people should be able to return safely to work.

Besides kick-starting the PPP program, the new stimulus package is also giving fresh life to a helpful government grant program. Learn how Economic Injury Disaster Loan grants can help your business with our article:

In Texas, a free grocery store opened its doors this past November. This store offers canned goods, produce, laundry detergent, soap, and other products free of charge to students and faculty members of the local school district in the small town of Sanger, which is located about 50 miles north of Dallas. According to NBC News’ story on the store, about 43% of all students in Sanger are economically disadvantaged.

“If we can make our food pantries look like a grocery store” and give people a card to shop with as they would at any other place, the store’s director Paul Juarez told NBC News, then “we can keep dignity in people.”