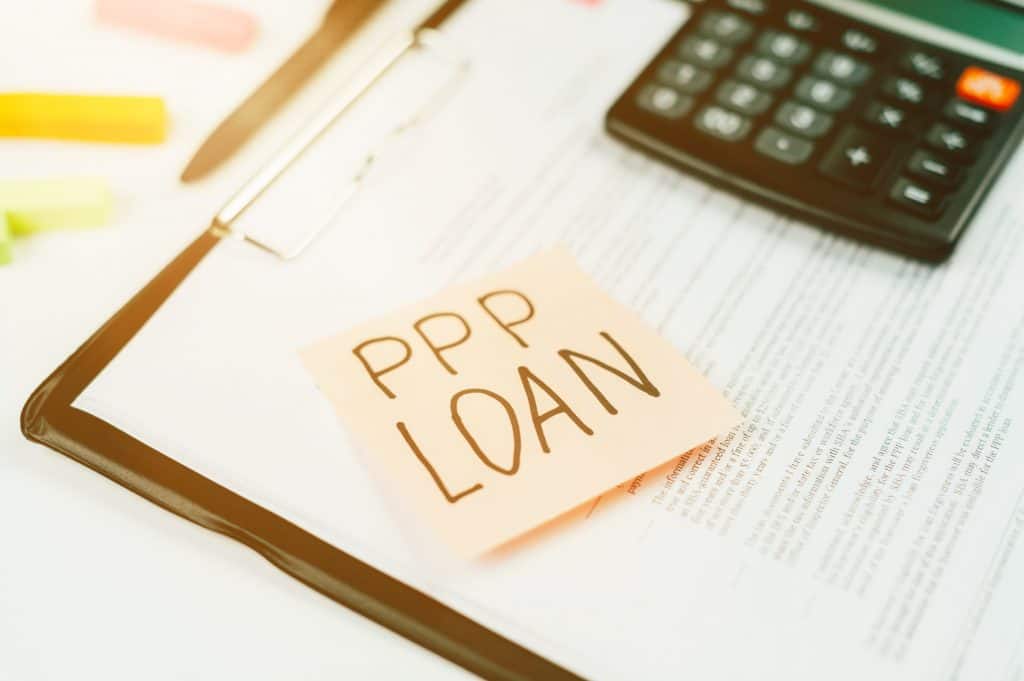 Update, December 23: President Trump called the bill a “disgrace” on December 22 while threatening to possibly veto it. House Democrats have since drafted a stand-alone bill that would answer one of the President’s demands — $2,000 stimulus checks. The House is set to reconvene December 24.

Update, December 22: Congress passed the bill late into the night on December 21. It now goes to President Trump for his signature.

After an 11th hour agreement on December 20, Congress is set to pass a new funding bill that will aid small businesses across the US.

Most notably, the bill features a revived Paycheck Protection Program (PPP) as well as more funding for Economic Injury Disaster Loans. The full text of the bill was released the afternoon of December 22.

Per a summary shared by the Washington Post, specific provisions for small businesses include:

Additionally, PPP recipients will be able to deduct the payroll costs and other expenses forgiven loans were used for, according to The Wall Street Journal. This benefit, which could save small businesses billions of dollars, comes despite the fact that forgiven PPP loans are themselves tax-free.

Beyond small business support, the bill also includes other, more general relief efforts, such as direct payment checks of $600 per adult and child and $300 per week of enhanced unemployment insurance benefits.

As of December 22, the House was expected to vote first on the bill. The Senate will then take final action, with no ability to amend the legislation as a government shutdown looms with a midnight deadline.

“We’re going to stay here until we finish tonight,” Senate Majority Leader Mitch McConnell said to reporters at the Capitol (per Bloomberg).

How To Get Your Business Ready For Another PPP Loan

Merchant Maverick will be working this week on updating our PPP content to reflect the latest changes accurately. Here’s a list of our articles that will be updated in the coming days:

We may also write new articles as needed, so check back for our complete PPP coverage.