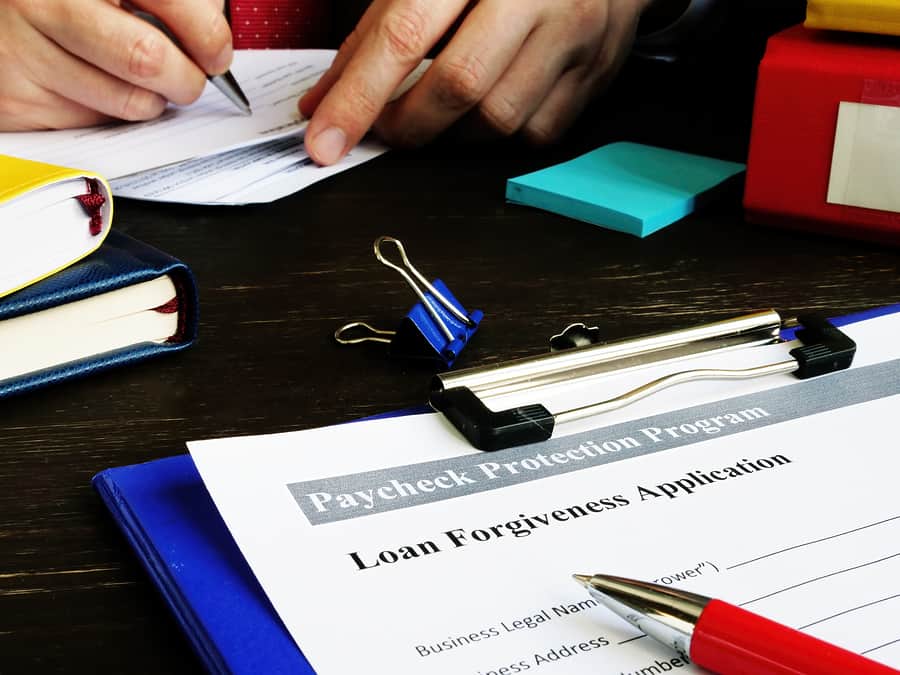 In response to criticisms regarding the Paycheck Protection Program, the government has introduced and passed the PPP Flexibility Act of 2020. This amendment aims to alleviate some concerns regarding the business aid program by extending due dates and allowing wider use of the funds.

The bipartisan bill was passed by the Senate without objection on June 3 after it flew through the House the week prior with a 417-1 vote. On June 5, the president signed the bill into law. Now the SBA and Treasury must interpret and implement the new rules for business owners who received loans via the program.

Lawmakers introduced the PPP under the CARES Act in March as a way to help businesses financially hurt by the COVID-19 pandemic. However, the program included what some business owners and small business advocates considered stringent requirements — such as businesses being required to use 75% of their loans on their payroll — spurring Congress to introduce the Flexibility Act.

Let’s take a look below at what the PPP Flexibility Act changes — and what it does not — as well as how it might impact your business.

The PPP Flexibility Act, also dubbed H.R.7010, can be viewed in full on Congress’s website.

Here’s a look at a few highlights of how it updates PPP rules:

Critics have noted that the PPP Flexibility Act does not address all the concerns related to the program. Among some remaining questions include doubts about the earliest date borrowers can start applying for forgiveness as well as issues over the uncertainty regarding the 60% payroll threshold. The new bill also hasn’t changed the PPP’s new applicant deadline of June 30, 2020.

Such qualms led to hesitation in the Senate over the bill’s passage. For instance, Sen. Susan Collins, R-Maine, worried that wording in the Flexibility Act implied borrowers might not receive any forgiveness if they fail to spend 60% of their loan on their payroll. She called such a strict limit a potential forgiveness “cliff” that differed from the PPP’s original ruling of proportional loan forgiveness if the payroll threshold is not met.

However, the SBA and Treasury made a joint statement on June 8, indicating borrowers who fail to use 60% on payroll would remain eligible for proportional loan forgiveness. This interpretation is in line with the initial PPP rules and nixes any possible forgiveness cliff.

Other objections came from Sen. Rod Johnson, R-Wisc., who penned a Wall Street Journal opinion piece arguing for “reforms that will prevent future funds from flowing to organizations that don’t need them.”

On top of all those criticisms, the PPP itself remains a complicated beast. Besides the fact that the program proved to be a chaotic disaster when it came to approving applicants and shipping out loans, business owners may struggle with making repayments and receiving forgiveness. Without further action from Congress — be it scraping the program altogether for a more efficient option or making significant tweaks to the current program — we may see some deep economic woes in the future.

Is It Time For You To Apply For A PPP Loan? 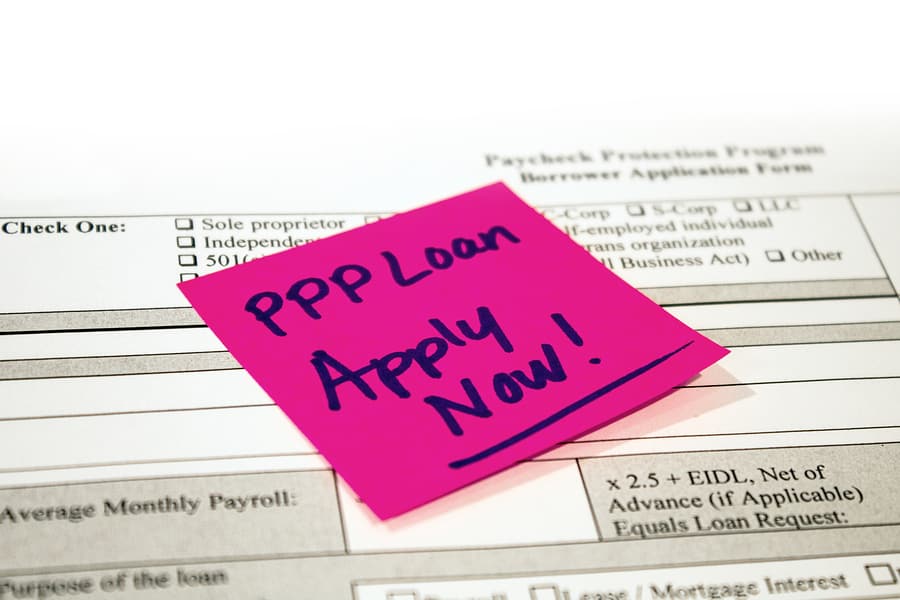 If your business’s bank account is struggling and you haven’t sought out financial relief, you may be wondering if it’s time to apply for a PPP loan. These new rules will make it easier to both apply for a loan and give your business more freedom to use its loan. As such, it could be a great time for businesses previously uncertain about PPP forgiveness guidelines or concerned about how funds could be utilized.

On top of that, there are still plenty of PPP funds left in the tank. Based on recent numbers from the SBA, there is over $120 billion in funding left to distribute as of May 30. With just south of $660 billion designated for the PPP in two rounds of funding, there should still be plenty to go around for the remaining businesses that need monetary aid.

Keep in mind that the new applicant deadline for PPP loans remains June 30. As outlined in a bipartisan letter from several Congress members, “the SBA and participating
lenders will stop accepting and approving applications for PPP loans” on that date despite some initial confusion after the bill passed the House that the new applicant date would be extended until the end of 2020. That means you’ll need to decide about applying relatively quickly — it’s unclear if the program’s application date will get extended in the future.

Of course, only you know if it’s the right time to apply for a loan — every business is in a different situation, and the pandemic only complicates things. To help get you started, visit our guide to PPP loans. You can also check out Merchant Maverick’s coronavirus hub for more pandemic-related resources.