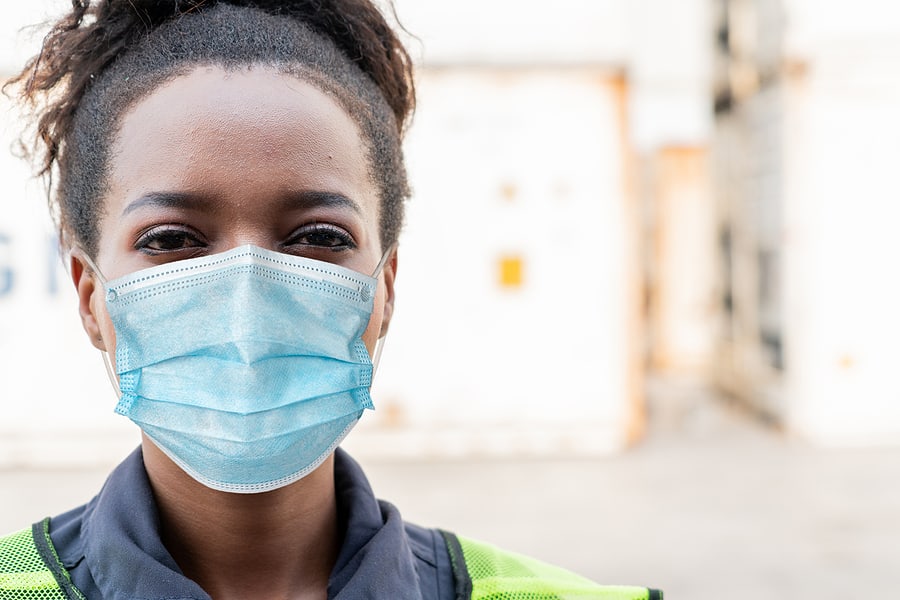 The Paycheck Protection Program saga took a few more twists and turns over the past few days. Meanwhile, data revealed just how hard it is for businesses to get private loans during the pandemic. Read on through for this week’s top five must-know stories for small business owners.

Per a New York Times report, fraudulent Paycheck Protection Program applications will take years to weed through. The report concluded that federal investigators “have only scratched the surface” when it comes to fraudulent applicants.

Bank executives interviewed by the Times said that many fraud attempts were “lazy and unsophisticated.” Some examples include fraudsters giving all their employees the same salary while others commonly reported employees with an $8,333 monthly paycheck — equal to a $100,000 yearly salary, which is the largest a PPP loan was allowed to subsidize.

Among the shocking numbers from the report:

Why this matters to you: Fraudulent PPP loans took time, resources, and money away from legitimate applicants. Should the PPP reopen, or an alternative program becomes available, it’s important for business owners to understand that fraud is an unfortunately common occurrence when it comes to money-lending programs.

With government aid at a standstill since the summer, can’t businesses just fall back on private loans? Well, it doesn’t really seem that way.

According to the latest Biz2Credit Small Business Lending Index loan approval percentages at big banks dropped to 13.2% in November. While that number is only slightly down from October’s 13.2%, it is heavily down year-over-year. In fact, the drop is over 50%: Last November, big banks approved small business loan applications at a much healthier, 28.1% clip.

Why this matters to you: If you’re running a business that needs cash, it’s important to know that your chances of being approved for a loan have decreased in the COVID-ridden world. Until readily available vaccines can help open up the economy, businesses will often need to look elsewhere for extra cash. Unfortunately, both government support programs and private lenders look like dead ends for now.

In a letter sent on Monday, the National Restaurant Association urged Democrat and Republican leaders to work together and find a solution for the down-trodden restaurant industry. The letter cited some sobering numbers collected from a recent nationwide survey. For instance, 17% of restaurants, or more than 110,000 establishments, have completely closed. On average, these closed restaurants had been open 16 years before closure. The letter also revealed that 87% of full-service restaurants reported an average 36% decline in sales revenue.

Some rumblings about more government aid did crop up following the National Restaurant Association’s letter. Sen. Josh Hawley (R-Mo.) unveiled a plan for another round of stimulus checks. Meanwhile, dueling $900 billion+ plans made waves in the press. However, the federal government still hasn’t made any concrete headway regarding a future stimulus plan.

Why this matters to you: It’s good to know that big organizations like the National Restaurant Association are pushing the government for additional aid to help businesses. Hopefully, this pressure will encourage faster action from an otherwise stagnant government.

Data from Pew Research unearthed some findings that may not be shocking to many of you: Workers are keen to keep working from home.

Per Pew’s latest survey, 54% of workers want to remain working from home post-pandemic. In total, 71% of those who can do their work from home say they are currently doing so, a stark comparison to the 20% who worked from home pre-pandemic. Working from home isn’t all sunny, however: 36% said they are having difficulty staying motivated.

Why this matters to you: As Americans learn to love the flexibility work-from-home provides, it may become important for employers to offer some sort of flexible work plan. Even if this doesn’t mean working from home all the time, providing an option to work-from-home could help keep skilled workers moving to a competitor.

According to ADP’s Small Business Report for November, small businesses across the US added 110,000 jobs to the economy in November. This number is slightly down from October’s 114,000 jobs created, but well up from the 52,000 and 63,000 reported in August and July, respectively.

However, the overall job outlook was bleak last month. Per the US Labor Department, the economy added 245,000 jobs in total during November, a far cry from the 486,000 economists expected.

Why this matters to you: Despite a lack of government aid, the economy still seems to be holding together — at least slightly. Even if the government doesn’t piece together a plan in the near future, hopefully, things are healthy enough to stay afloat until vaccines slow the pandemic.

Wondering if you could make a buck selling wholesale items? Check out our guide on the topic:

We go north of the border for our positive story this week: A pub in Toronto, Canada, was saved by its neighborhood after facing a COVID-induced cash crunch.

The owner, Abra Shiner, posted on Facebook about her pub’s financial situation and asked the community to buy beer from the stockroom. The call for help worked and the pub sold over 90 cases of beer — enough to keep the business alive until at least March.

“People just started coming out of the woodwork, some people we hadn’t seen in years,” Shiner told CNN. “Our community completely saved us.”