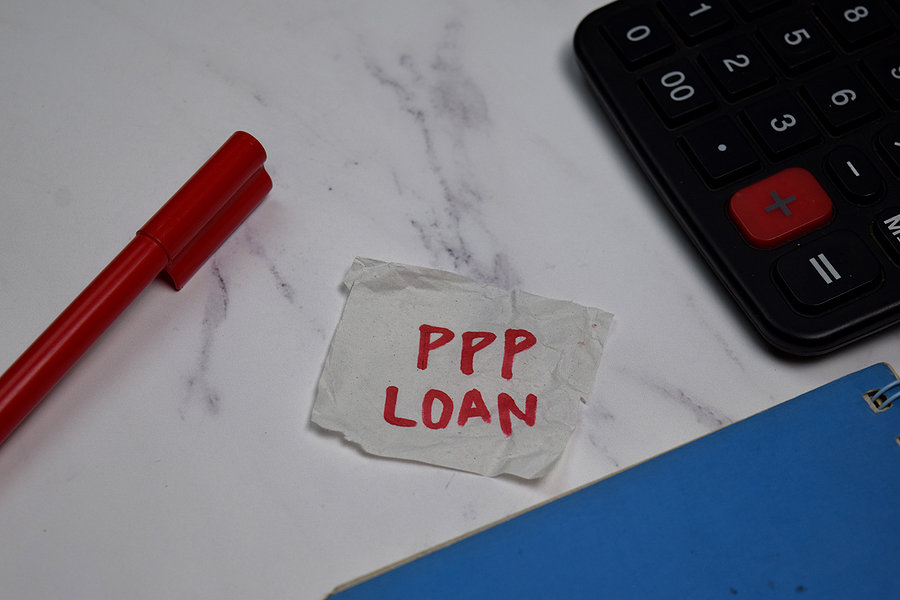 Earlier this week, the American Institute of Certified Public Accountants (AICPA) and Biz2Credit announced the launch of PPPForgivenessTool.com, a web platform that aims to help automate the forgiveness process for small business owners who took out Paycheck Protection Program (PPP) loans.

The tool — which is powered by technology developed by Biz2Credit — was revealed via an AICPA press release on Monday. CPA.com, the technology arm of AICPA, also helped launch the tool.

“We are now incorporating our PPP calculation and process recommendations into a dynamic PPP Forgiveness Tool to help drive a simple and effective forgiveness process,” CPA.com president and CEO Erik Asgeirsson said in a statement. “Our broader goal with this tool is to […] help drive a common approach to this process with the payroll and lender communities.”

PPPForgivenessTool.com incorporates the PPP calculator previously released by the AICPA in May. It takes into account all current SBA and Treasury guidance covering PPP forgiveness. Biz2Credit developed the tool using its proprietary Biz2X Platform, which was designed so financial institutions could serve business customers.

This latest effort by AICPA has the potential to become popular; the accounting organization claims that “tens of thousands of firms” have downloaded its loan amount and PPP calculators since April.

Any business approved for a PPP loan can use PPPForgivenessTool.com free of charge.

Borrowers can log into the site’s platform to fill out the PPP forgiveness application. An offshoot site is available for accountants filling out forms on a business’s behalf. According to AICPA, this tool will automatically generate all government-mandated forms related to PPP forgiveness.

After filling out the necessary information, the Small Business Association’s (SBA) 3508 or 3508 EZ forms can be signed by applicants electronically. All other required documents will be bundled into a downloadable file the borrower can submit to their lender.

AICPA promises that the tool will be updated based on final forgiveness guidance from the SBA and Treasury, so borrowers should wait before generating their final and signed form 3508. There’s also the possibility of automatic forgiveness for firms that received a PPP loan of less than $150,000, furthering evidence that businesses burdened by PPP loans may want to wait before going through with the current forgiveness process.

AICPA claims this new tool “will likely save hours of manual work” for those applying for PPP forgiveness.

“This online platform will produce a finalized forgiveness application that a borrower can take right to their lender for submission without any extra work,” Biz2Credit CEO Rohit Arora said in a statement.

“It is extremely important right now for companies that serve small businesses to come together to help these business owners benefit from the Paycheck Protection Program,” he said. “An open architecture platform like this is an invitation to any company that works with small businesses, including PPP lenders.”

How To Apply For PPP Forgiveness

The PPP has undoubtedly provided much-needed aid for some impacted by COVID-19 — almost 5 million businesses have received its government-backed aid, after all — but the program has been plagued by plenty of problems since introduction. The forgiveness process is no different, although the SBA did release a simpler EZ forgiveness form last month.

Besides filling out paperwork and filing it with their PPP lender, businesses will need to hit a number of requirements to be eligible for forgiveness. Among these stipulations are:

To dig deeper into the program’s rules, take a peek at Merchant Maverick’s in-depth guide to PPP forgiveness.

It’s worth noting that most borrowers may not be able to apply for forgiveness, even if they want to. That’s because many banks involved with the PPP simply aren’t ready — as Politico recently reported on July 20, only 20% of banks surveyed by the CBA are currently accepting forgiveness applications, with the SBA’s slowness to provide forgiveness guidance being chalked up as the primary reason for the delay.

Yesterday, the SBA did announce that its forgiveness portal for lenders would go live on August 10 (subject to Congressional amendments), potentially hastening banks’ desires to start accepting forgiveness applications.