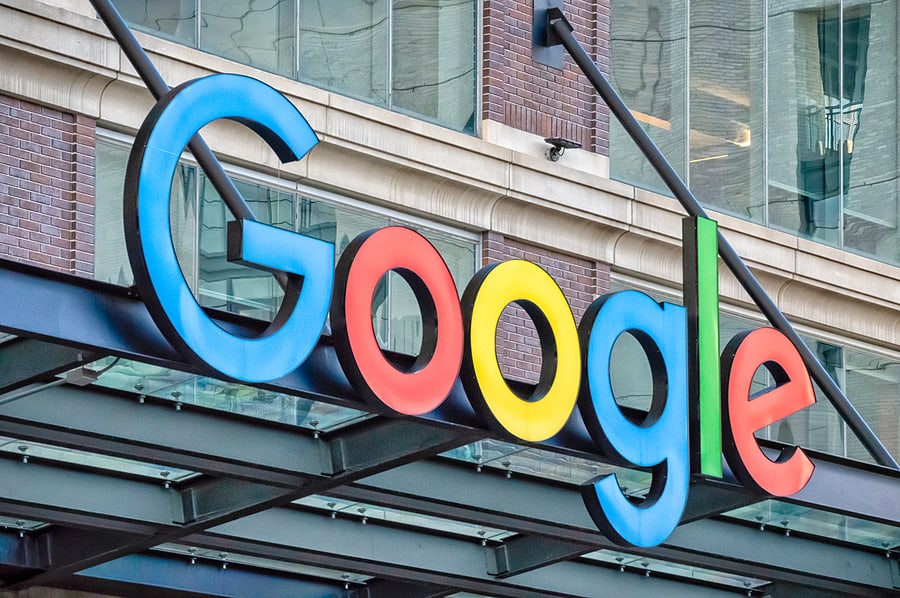 We live in a fast-paced digital world that makes attracting customers a daunting task for many merchants.

These quick videos aim to reach and entertain consumers by letting them “experience the look and feel of products” without needing to visit a physical store, according to a blog post from Google.

Shoploop acts similar to most social media platforms, with a scrolling feed that auto-plays videos. When a consumer finds a product worth buying, they can either save it for later or click through to purchase it directly via the merchant’s website. Shoploop users can follow merchants as well as like and share posts.

Off the bat, Shoploop will focus on beauty products, including makeup, skincare, hair, and nails. For merchants, Shoploop is currently partnering with content creators, publishers, and online store owners.

Users interested in browsing Shoploop can go to shoploop.app to scratch their shopping itch. Note that the platform is only optimized for mobile devices at the moment — although a simulated experience is available for desktop right now. A full-featured desktop version is slated to arrive “soon.”

If you are keen to sell on the platform (and operate within the beauty industry), apply to join Shoploop through Google’s website. Currently, there is a waitlist for sellers to join Shoploop, but should you be selected, you’ll be notified within two weeks.

Shoploop Aims To Make Shopping Simple, But Competition Is Fierce

Lax Poojary, the general manager for the Shoploop project, wrote that the idea for a new eCommerce platform came to him while riding the New York City subway:

One of the young commuters standing next to me was silently scrolling on her device, switching between a social media app, YouTube and an online shop.

Curious, I asked her what she was doing. It turns out she’d seen somebody promote a makeup product on social media, and wanted to check it out—so she watched reviews on YouTube to see how it would look in real life and whether other people liked it. Then she looked it up on an e-commerce site to buy it. This took three different apps or websites, at minimum, to find what she was looking for.

Poojary previously headed Touring Bird at Area 120, an app that helped travelers book and compare tours from multiple platforms across the web. That experiment eventually flew the Area 120 nest and landed at Google as a fully-featured tool last year.

At such a young age, there’s no clue yet on whether Shoploop will make it out of Area 120 alive. However, it has plenty of competition at the intersection of eCommerce and entertainment.

Perhaps most directly in Shoploop’s sights is Amazon Live, an entertainment experience that the online retail behemoth launched last year. With this service from Amazon, consumers can learn about products and make purchases while watching informative livestreams.

Meanwhile, Google’s own YouTube made it easier for advertisers to sell products via a product listing feature that began testing last month.

Beyond the heavy hitters, a few startups have latched onto the entertainment shopping trend, too. For instance, Popshop Live enables merchants to connect with consumers through live video while Yeay is an app where content creators can craft video recommendations of products.

Get Your Business Selling Online

eCommerce is a fast-growing field — especially in light of COVID-19. According to Adobe’s Digital Economy Index, online sales between March and June of this year beat predictions by $77 billion, while online spending in June went up 76% year-over-year. With consumers focused on eCommerce shopping, many businesses may be able to take advantage of these entertainment shopping platforms to reach consumers in new ways.

For those who maintain a beauty store that sells products online and want to get in on Google’s latest experiment, you can apply to become a Shoploop creator via Google’s application. Note that there is a waitlist for merchants to join the platform.

If you’re a business owner who’s still not got their feet wet with online selling, we recommend you peruse Merchant Maverick’s guide to building an eCommerce store. More experienced online merchants may want to read up on some effective marketing strategies to increase traffic. To get a better sense of where eCommerce is heading, take a peek at our top 10 eCommerce trends.