Home » Blog » Equipment Financing » What Is A Captive Lessor?

What Is A Captive Lessor? 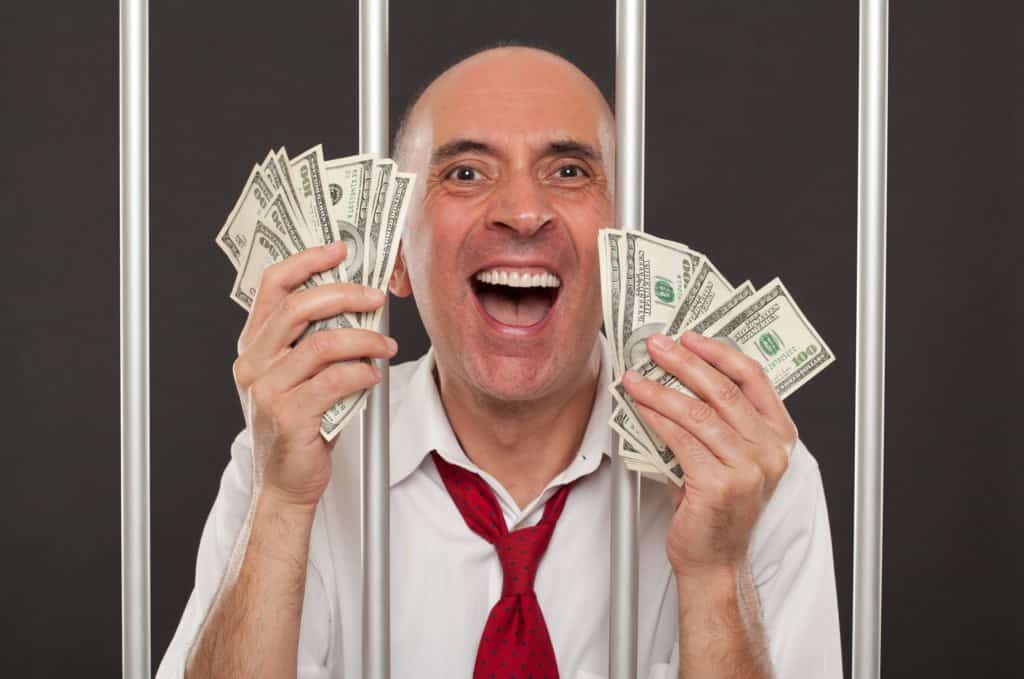 Leasing terminology isn’t the kind of vocabulary you’re likely to develop in your day-to-day life, so if you’re looking at leasing for the first time, you’re likely to be confronted with a cryptic battery of jargon.

One of the stranger phrases you might encounter is captive lessor. While it may conjure up images of a financier tied to a chair in a dark basement, a flickering fluorescent lamp swinging noisily overhead, we’re going to talk about the more conventional definition.

What Makes a Lessor Captive?

First off, we should probably touch on what a lessor is. The lessor is the owner of the property (say “lease-or” really fast and it’ll start to make sense). In a lease, this will be the entity doing the leasing. The person who is renting the property is the lessee.

Generally speaking, there are two types of lessors: captive and independent. This axis speaks to the relationship of the lessor to the producer of the product. A captive lessor is leasing agency established by the producer to provide financing for their own products. If you’ve ever leased a new car, there’s a pretty good chance you were dealing with a captive lessor. An independent lessor, though it may partner with manufacturers, is not directly created or controlled by them. They tend to be banks or bank-like financing agencies like online funders.

Why Does it Matter?

It depends on who you ask, really.

Many independent lessors will tell you that a captive lessor’s whole purpose is to pad the profits of its manufacturers. That’s not a particularly convincing argument since one would assume that the independent lessors are also trying to make a profit.

Digging down a little deeper, there are potential pros and cons to both types of entities. A captive lessor tends to be a bit more hardened against major swings in the economy. Whereas banks tightened their purse strings after the financial collapse, captive lessors like car dealerships exist in large part to finance a manufacturer’s products. If they stopped leasing, it would have direct, negative effects on the manufacturer’s bottom line. In that sense, the captive lessor is incentivized to find some kind of financing for customers, even those with bad credit. In addition, they may be better set up to accept your equipment should you decide to return it rather than buy it at the end of your lease. John Deere knows what to do with tractors. A purely financing agency may not want the trouble (although some that specialize in leasing may).

Don’t Be a Hostage

At the end of the day, whether the lessor is captive or independent matters less than the terms they’re offering you. Always do your due diligence on anyone offering you money, if you have the time, shop around for multiple offers. If you’re looking for more information about leasing and financing, our resources can point you in the right direction.