Home » Blog » Business Loans » What Is A Synthetic Lease?

What Is A Synthetic Lease? 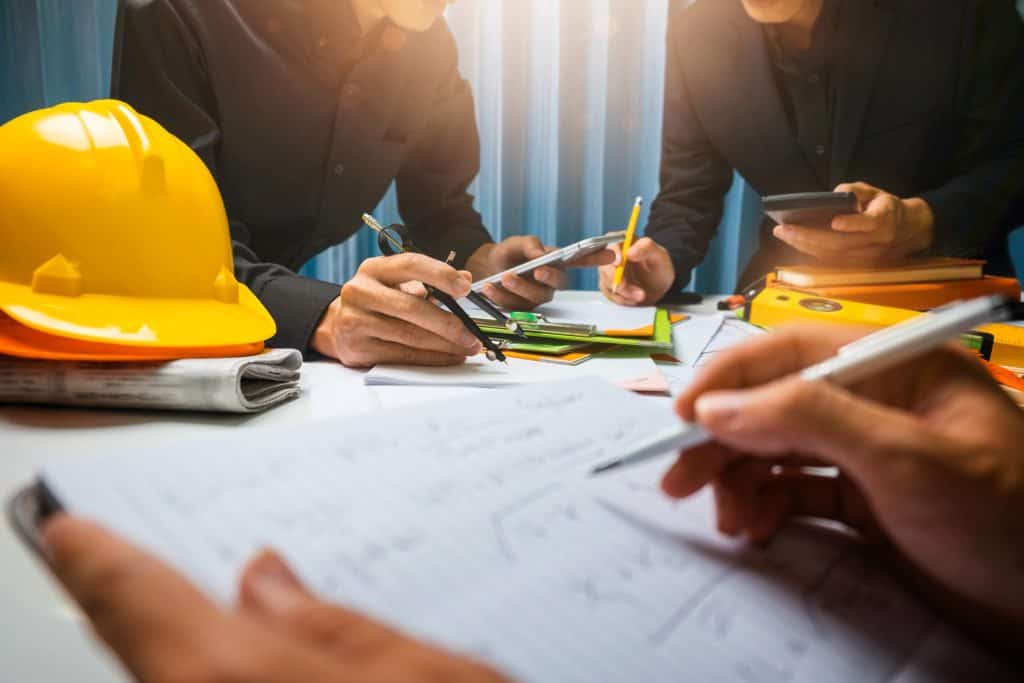 If you’ve ever purchased equipment or property for your company, you’ve probably noticed that there are a ton of different types of leases out there, with lots of creative names. Unfortunately, in many cases, the names don’t convey a clear idea of what they actually are. So what the heck is a synthetic lease, exactly?

What Is a Synthetic Lease?

Synthetic leases were common in the late ’90s and early ’00s, declined post-2008, and are now seeing a resurgence. Generally, they are only offered by institutions with the resources to navigate the regulatory structure that these agreements attempt to capitalize on.

At a basic level, a synthetic lease is an operating lease. Normally this means that the lending institution (the lessor) retains formal ownership of the asset and rents it out to the business (the lessee) for the duration of the lease. One of the primary attractions of the operating lease is that the asset never appears on the lessee’s balance sheet and can be written off as an expense.

Sounds relatively simple, right? Well, synthetic leases are significantly more complex than that. In fact, they require a very sophisticated knowledge of tax and leasing law if you want to avoid legal troubles. For that reason, you’re more likely to see them offered by major banks than alternative lenders.

They are. In fact, at a glance, the new law seems like it would largely make synthetic leases obsolete. And yet, as we get closer to the new regulatory structure, synthetic leases are becoming more common again.

So what’s going on?

The financial alchemy is pretty complex, but synthetic leases still offer a few advantages to businesses that can pull them off. Ideally, they can significantly reduce the liability associated with the asset. They also provide a certain amount of flexibility for companies that want the option to purchase the asset before the end of the term.

Do You Want One?

The average company probably won’t find the complexity of a synthetic lease to be worthwhile, assuming they are in a position to get one at all. This is especially true given the coming changes to leasing law.

Larger investment corporations, particularly those dealing with large-scale real estate development, may find that the accounting math works out in their favor. They will, however, still need to take into account the changing lease laws, which will eliminate the ability to keep the asset off of their balance sheets.

Still confused? We can’t really blame you. Synthetic leases are one of the more complex ideas in leasing, made even more confusing by the coming changes to lease law. The good news is that you’re unlikely to end up signing one unless you specifically seek one out.