Home » Blog » Credit Card Processing » What Is An Issuing Bank?

What Is An Issuing Bank? 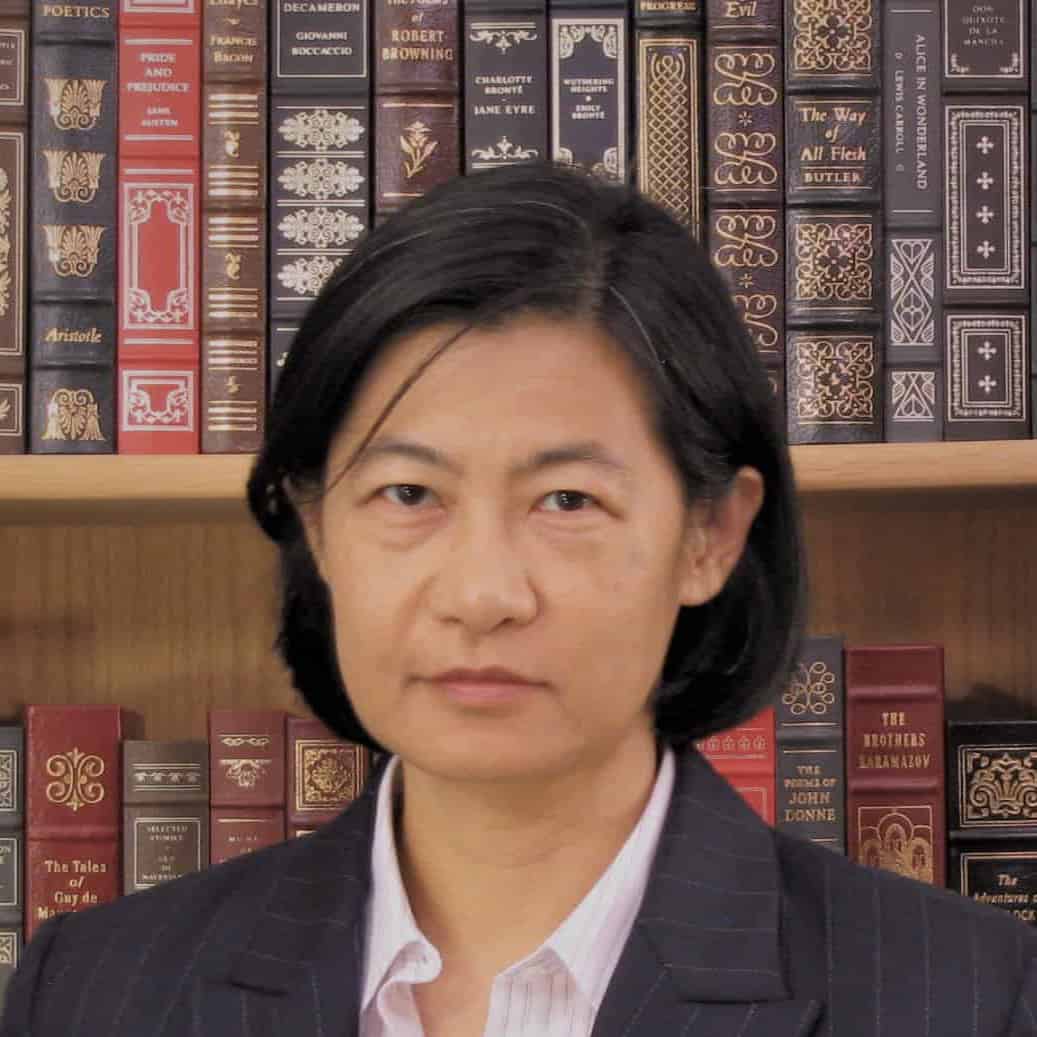 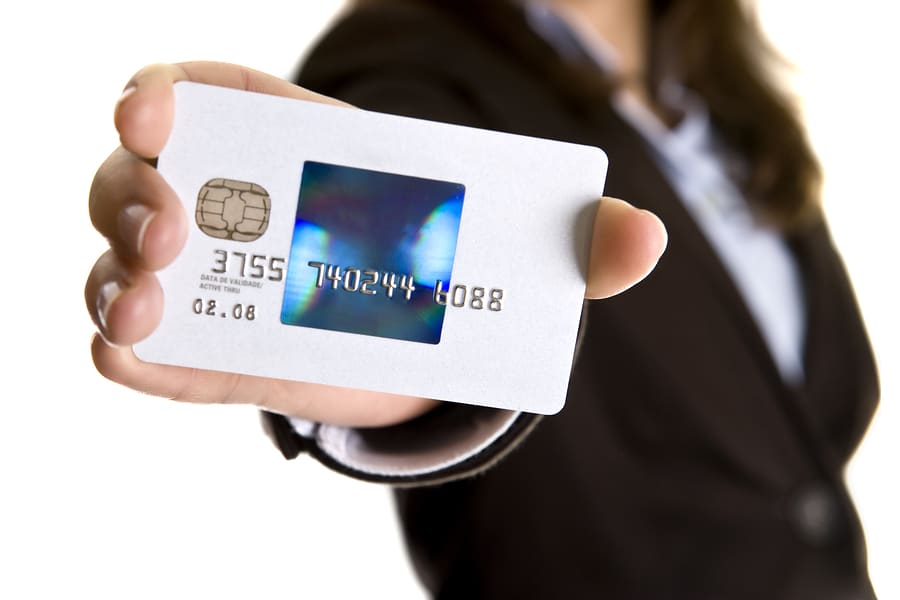 If you have a Visa or Mastercard, then you already have an intuitive understanding of what an issuing bank is. It is the bank whose name is on the card, alongside the Visa or Mastercard brand. It is the bank where you applied for the card, the bank that sends you a bill each month, and the bank that you (hopefully) pay each month. As a cardholder, the issuing bank is the only entity you work with, and you probably don’t care how the money you charged eventually ends up with the merchant.

If you are also a business owner, however, you do indeed care about how the money gets to you, and the issuing bank plays an important role in the process. Read on to find out what an issuing bank is, and why it is important to a merchant. 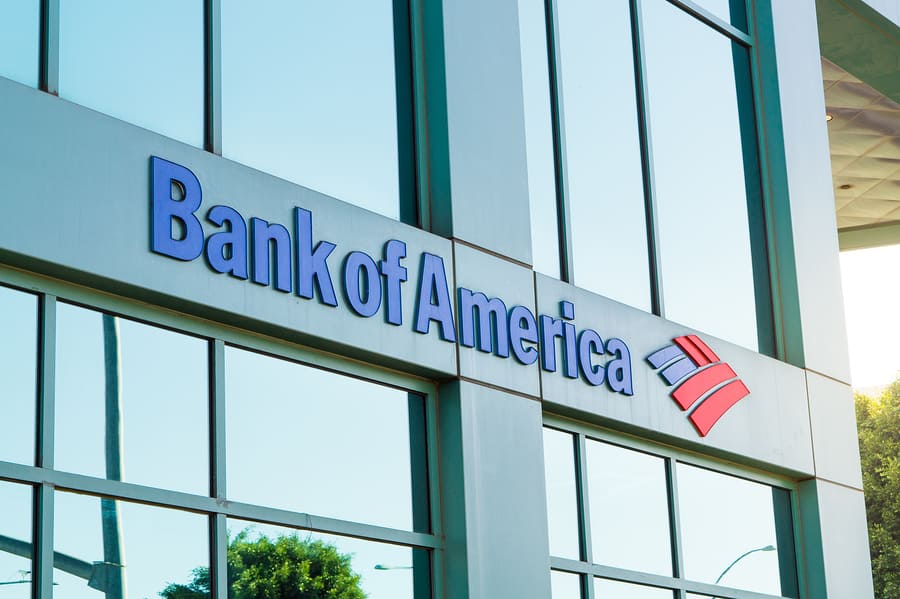 The credit card business can be complicated. Its technical terms can make a person’s head spin, and one of these terms is issuing bank or, sometimes, issuer.

There are four major credit cards brands in the US: Visa, Mastercard, American Express, and Discover. Each card has a slightly different relationship with its issuing banks.

With Visa and Mastercard, it is easy to identify the issuing bank of each card—the bank’s name is always on the card. The reason this is so has a lot to do with how the modern-day credit card got started.

In the beginning, BankAmericard was only available in California because that was where Bank of America did business. As the card became more successful, Bank of America wanted to expand the card into other states. However, at that time, a bank from one state could not operate in another state, so Bank of America had to license the card’s name to individual banks authorized to operate in specific states.

BankAmericard became a franchising business and the licensee banks found their own consumers and issued their own cards, but all under the BankAmericard name. They used the payment infrastructure from Bank of America to move money from the cardholders to the merchants to pay for the goods and services.

Mastercard grew in a similar way with a similar business structure. It started out as a consortium, so it had always been a licensing business.

The BankAmericard continued to belong to Bank of America until 1970, when it became an independent company. In 1976, it changed the card’s name to Visa, and became the company we know today.

Because of this history, with Visa and Mastercard, the name of the issuing bank always appears on every card along with the card’s brand. Because each individual bank had the responsibility of finding new cardholders, the cardholders worked with the issuing banks whenever a payment or purchase issue arises.

Charge cards are slightly different than credit cards. There is no stated limit on a charge chard–it changes as the creditworthiness of the cardholder changes, so it can change on a month-to-month basis. Charge cards must be repaid in full at the end of every month. In contrast, a credit card is a line of credit with a stated limit that can be paid back over a longer period of time.

Discover began its life in 1985 at Sears, when Sears wanted a general-purpose credit card in addition to its own store card. When the card started, it was issued by The Greenwood Trust Company located in Delaware, which Discover bought in the same year. Even to this date, the trust has one physical location, in Delaware. Discover changed the trust’s name to Discover Bank and the bank continues to issue Discover cards as well as offer a suite of traditional financial products like checking accounts. You can explore its traditional banking services online on Discover’s website.

Now that we understand how to identify an issuing bank for each card, let’s look at the issuing bank’s role in payment processing. 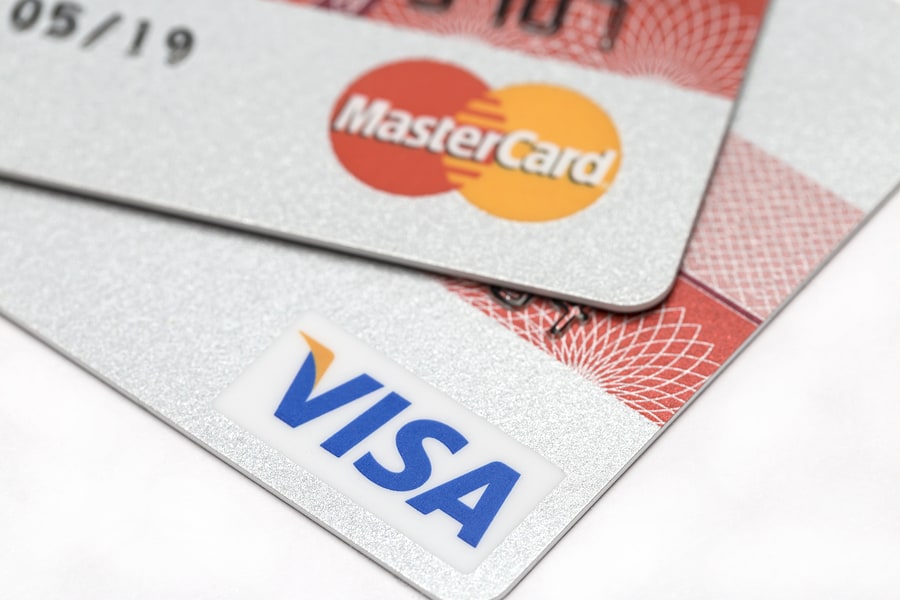 A highly simplified flow of the process is as follows:

Unfortunately, it is the issuing bank who has the final say on disputed charges, and it often decides in the cardholder’s favor. This results in a chargeback and you end up not only having to pay the money back, but also pay a fee for the investigation. Even if you do win the dispute, you may still not get the investigation fee back.

As a merchant, the most important bank for taking credit card payments is the acquiring bank, so it is worth your time to get a deeper understanding of what they are and how they work. We have a terrific in-depth article on acquiring banks, so be sure to check the article out.

How Important Is The Issuing Bank To Merchants?

How often do you have to deal with issuing banks? Is there an issuing bank you found particularly difficult or easy to work with? Leave us a comment below.

Contributor
Hsin-Wei is a freelance writer focused on small business and technology writing. Before becoming a writer, she worked as a techie lawyer for many years until she came to her senses. Now, in her spare time, she plays frisbee with her Mini Australian Shepherd dog.