What Is Waterfall Project Management? 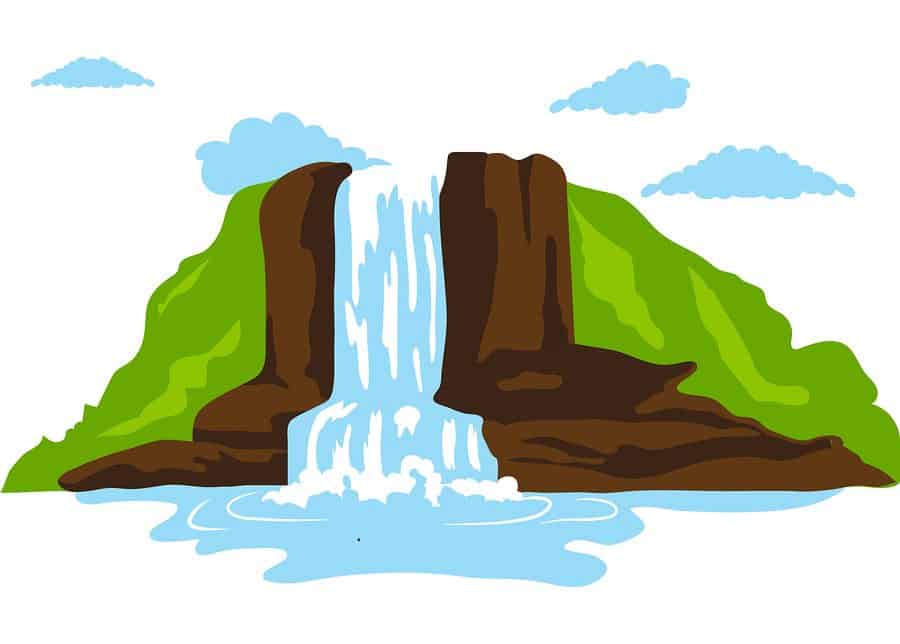 It should come as no surprise that there are several methodologies out there for managing projects. Likewise, with different priorities, goals, and habits, it should make sense that different project management apps exist to meet the needs of those varied methods. The most basic, traditional, and universal of those methods is Waterfall project management.

In the tech world, Waterfall is seen as something of a pariah. Newer, shinier, sexier options have eclipsed the old school methodologies and left them behind. But just as old muscle cars still have proponents who insist they are way better than those new-fangled electric cars, the Waterfall method is still considered completely valid, even superior in some fields. But what is it? What are the advantages and disadvantages of using this most traditional of project management styles?

What Is Waterfall Project Management?

When you think of working on a project, you likely think of that project in terms of the Waterfall method. You come up with a concept, do some research, build a model, test it out, and put it into production. The whole thing is linear, simple, and makes sense, at least on the surface. 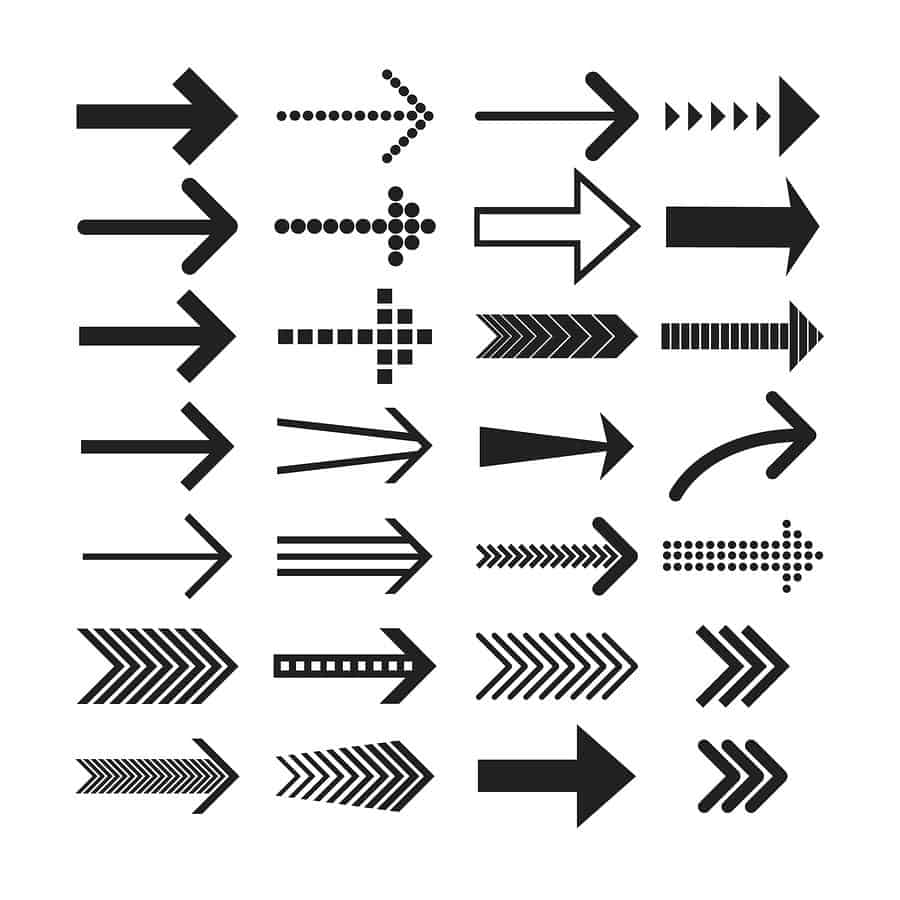 The idea is that once your idea gets going, it continues through until brought to completion. I can think of many a school project completed in this fashion, and it gels well with what you expect when working on a project

In contrast, Agile methodology has taken the tech world by storm in the last decade or so. Rather than thinking of projects as purely linear, those working in an Agile mindset allow for iteration upon iteration at every step of the project. This allows for rapid development of multiple versions of a product, each suited to a slightly different set of variables. 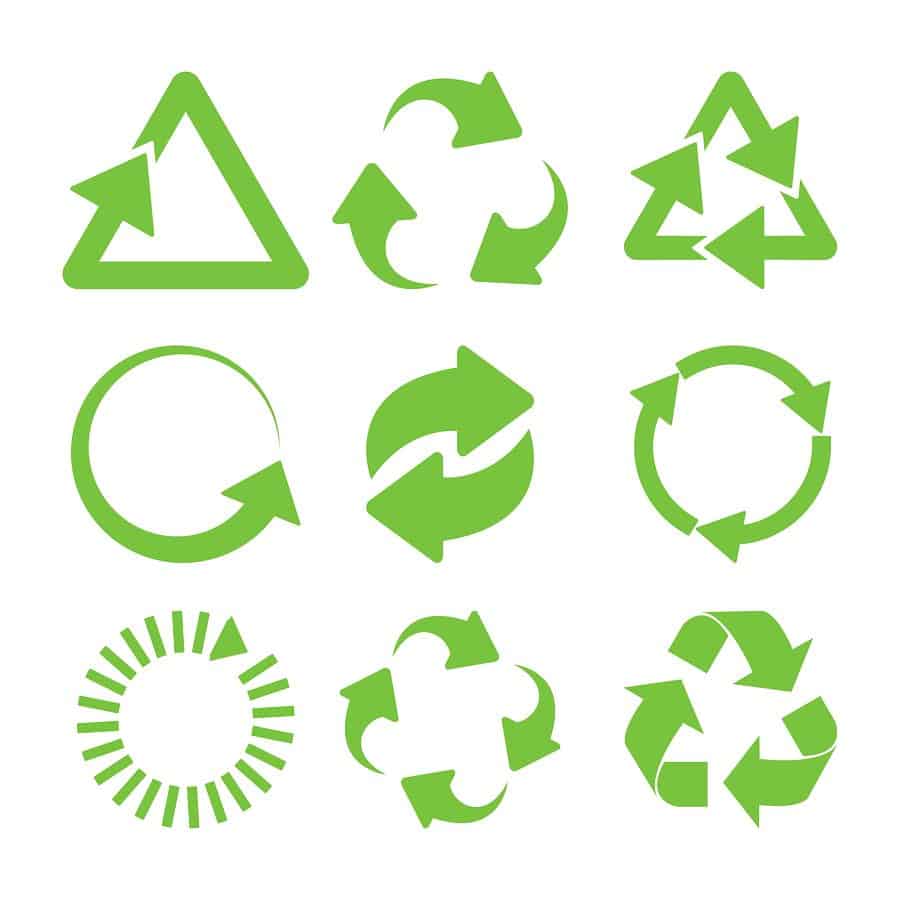 Unsurprisingly, Agile has found a perfect fit in the software industry as the cycle of testing, implementing, redesigning, and iterating makes sense in an app-driven world. But the Waterfall method, while less and less common in Silicon Valley and among tech startups, is still a mainstay of manufacturing and other, similar industries. To understand why, let’s take a closer look at the advantages of Waterfall project management.

Waterfall’s linear nature fits nicely in any industry where change is difficult to implement once a project has begun. With software, your product is line upon line of computer code, but industries like construction and manufacturing find it exceedingly difficult to change details of projects once they have been physically put together. For example, once a part has been milled from a block of solid aluminum, it is tough to just…put some of the material back.

This is just one of many reasons why Waterfall management might make more sense for your business. Others reasons to use Waterfall include:

Basically, Waterfall rewards those who approach it seriously but also have three or four projects going at once. For that reason, it is important that every part of a project be immediately discernable at a glance. Where Agile may have a bewildering maze of iterations to wade through for project managers, teams working a Waterfall approach know exactly where the project began and exactly where it will end.

Of course, the reverse of many of these is true as well. If you are on a team that intends to devote itself to a specific and single project, it may be more advantageous to take a rapid, open-ended approach that will allow a product to be created early in the process and then refined over time. As mentioned above, this is most possible in the software world, where developers continuously tweak, update, and redesign as they go, sending improvements out to users over time. However, a form of this thought process can be seen in the car world, where each model year brings some refinements and changes.

Waterfall doesn’t handle that level of flexibility well, at least not in the short-term. Additionally, you may experience some of these other drawbacks:

Again, certain industries will find these disadvantages no trouble at all. If you feel like you can handle the lack of flexibility and are fastidious in your preparation, Waterfall will likely be rewarding for you.

When it comes right down to it, there is absolutely nothing wrong with Waterfall project management in the correct context. This most traditional methodology is time tested and proven to get results consistently. So if you are in manufacturing, construction, or any similar industry, you probably should be using it.

We’ve written in-depth reviews of the major cloud-based and on-premise project management apps on the market today, whether you’re using Waterfall, Agile, Scrum, or some combination of the three.

Contributor
Writing from the Pacific Northwest (read: the Best Coast), Wesley graduated from George Fox University in 2014 with a degree in History, then again from George Fox in 2016 with a Masters of Arts in Teaching. He has been writing about project management for 2 years, and keeps a running list of wacky software brand names; seriously, it's wild out there.