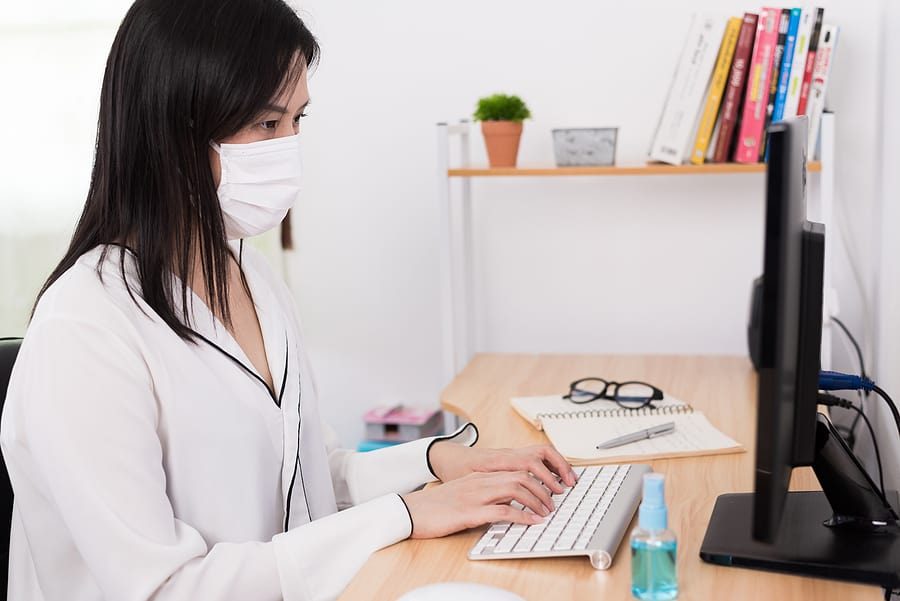 COVID-19’s destructive wake has damaged small businesses of all kinds, but those led by women have been disproportionately affected, based on a new report.

This report, released earlier this month by Facebook, found via a survey that 71% of women-led businesses in the US are operational or engaging in any sort of revenue-generating activity compared to 83% of those run by men. The survey, which Facebook jointly ran with the Organisation for Economic Co-operation and Development and the World Bank, considered the responses of more than 30,000 small business owners, managers, and employees from over 50 countries.

One reason for the disparity could be the cultural focus on gender roles in domestic settings.

According to the survey, female business leaders were more than twice as likely to spend at least six hours a day on domestic tasks when compared to their male counterparts — 23% to 11%. Facebook also noted that women were 10 percentage points more likely than men to have their work affected by caring for children, homeschooling, and doing household chores.

North America has also been the hardest hit region for closures of businesses run by women.

In the US and Canada, women were 14 percentage points more likely to close their businesses than men due to COVID-19. That’s compared to an 11 percentage point gap in Latin America and six percentage-point gaps in both Asia and Europe.

You can read Facebook’s Global State of Small Business Report in its entirety via PDF.

The Facebook report arrived shortly before the International Monetary Fund (IMF) called on governments to support women during the financial fallout caused by COVID-19.

“It is crucial that policymakers adopt measures to limit the scarring effects of the pandemic on women,” IMF director Kristalina Georgieva wrote in a blog post on July 21. “This could entail a focus on extending income support to the vulnerable, preserving employment linkages, providing incentives to balance work and family care responsibilities, improving access to health care and family planning, and expanding support for small businesses and the self-employed.”

The IMF’s blog post also noted the domestic discrepancy — according to previous research done by the organization, women spend 2.7 hours more per day on unpaid household work than men.

According to a June report commissioned by the National Bureau of Economic Research, the number of self-employed female business owners dropped 25% between February and April of this year. That pales in comparison to the 20% decline male-owned firms saw.

More globally, an impact report published this month by Women in Cloud and sponsored by Microsoft found that women entrepreneurs in the tech sector estimated their businesses will lose an average of $500,000 in revenue over the next year. It also revealed that 100% of the 57 executives surveyed reported that their businesses had lost income due to COVID-19.

Where Women-led Businesses Can Look For COVID-19 Support

Luckily, a number of organizations have stepped up to provide businesses owned by women with financial support during these coronavirus-infested times.

For instance, the Red Backpack Fund (run by The Spanx by Sara Blakely Foundation) will be giving out $5,000 grants to 1,000 female-owned businesses. The next application round is set to begin August 3.

There’s also the Moms as Entrepreneur’s COVID-19 fund, which is giving out grants of $500-$1,000 to mom-owned businesses financially impacted by the pandemic.

Microgrants can additionally be found for Black women who own businesses, such as through the Doonie Fund or Barefoot Wine’s COVID-19 recovery program.