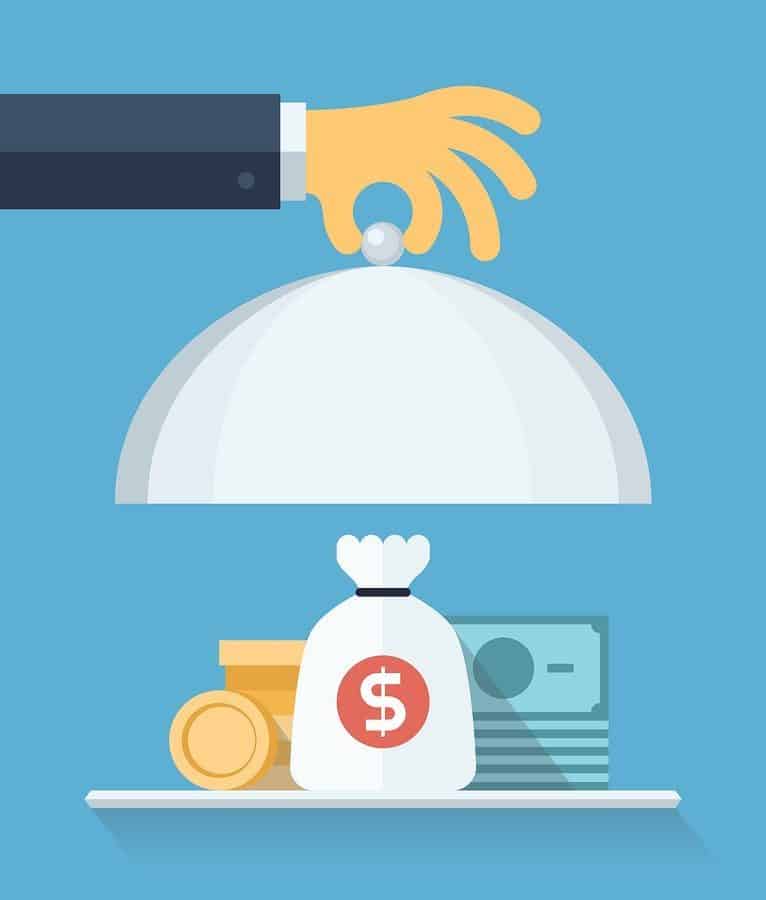 There’s a little known risk management tactic that the bankcard industry is using with increased frequency these days called the “rolling reserve” or holdback. For those of you that don’t know what it is, here’s a quick definition:

A strategy used by credit card processors, acquiring banks or MSP’s (merchant service providers) to lower the risk profile of merchants that would otherwise not qualify for a merchant account based on current underwriting guidelines. The rolling reserve gives the above mentioned institutions the right to withhold a percentage (usually 5-10%) of gross sales from the merchant for a specific time frame in a non-interest bearing account to cover for the possibility of fraud or chargebacks. 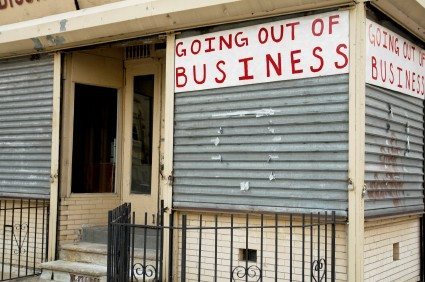 The horrible economy that we’re currently facing has caused those involved with the processing of credit card transactions to act like paranoid crack addicts, but is it for good reason?

Bankruptcies are a dime a dozen these days, so overcome by the fear of losing money, the processors pass their risks on to us merchants instead. I read a BusinessWeek article the other day that does a pretty good job of explaining everything.

The recession and rising business bankruptcies have prompted giant credit-card companies such as Denver (Colo)-based First Data and Atlanta-based Elavon to demand that some business owners maintain a cash reserve with the processors in order to protect against the possibility that customers may require refunds after the merchants have gone belly-up.

As a merchant, so long as you can accommodate for that missing cash flow, then you won’t have any problems, but in some cases having 5 to 10% of your sales withheld from you, could put you under. Especially if a large part of your business comes from credit card transactions. 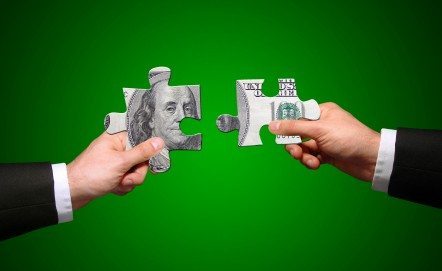 Personally, I think the risk should be spread across all players involved; merchants, ISO/MSP’s, the acquiring banks and the processors. Seriously, instead of forcing the merchant to accept a certain percentage (5-10%) that you dictate, why not ask them what they can handle? I mean, don’t these guys understand that if the small-business goes bankrupt, everybody loses? Wait, who am I kidding, that’s like trying to tell Tony Soprano to stop with the extortion.

Anyway, your only option as a merchant right now is to make sure you understand what the rolling reserve is, what percentage of your money the processor is planning on withholding, and whether or not you can even stay in business without that cash flow. If not, then I would seriously consider alternative payment methods until you feel you have enough of your own reserves to cover the stinkin’ rolling reserves.

Finally, if you have questions or concerns about PayPal’s rolling reserve policy – and a lot of PayPal merchants do – you can consult this resource from PayPal. 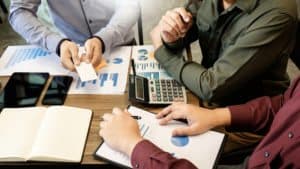 The Best Lines Of Credit For Small Businesses In 2020

PayPal suddenly smashed our account with a.. wait for it… 25% rolling reserve, after 7 years of trading. Nothing happened in particular with our business we are still trading and in fact growing… year in year out, we hold 250,000 euro of stock so our model is not purely drop ship.. they offer no exact reason, only that their “systems” decided to enforce the reserve.. they will not offer anymore reason than this, they will not remove it. I said you may as well have closed the account, we chat trade with 25% of our turnover being held back.. we only operate at between 27% and 32% profit! again they are not interested, they say we will review the account in 6 months.. lol in 6 months with 25% of my money being held bank for 60 days at a time I’ll be outbid business. Absolute, unreasonable, unprofessional and stupid behaviour from what was a long term trading partner! shocking behaviour!

I have an offshore technology support business from India and i have moved to US to expand my business. I am currently looking for a merchant account but have a few questions:

Yes, unfortunately online tech support is considered high-risk. We have an article about your question here. I think Instabill would be your best choice for a processor.

Paypal has also been known to abuse this rolling reserve policy as well. Even long standing established businesses with great standing credit are still being hit with 30%/90 Day holds….

Yep. Hit our account today. FOrtunately BEFORE payments came in. Had everything set up and launched on our dance studio site and then saw the 30%/90 day hold. WTH. As a small dance studio, there is no way we can carry that. I could go without a paycheck for a few months, but my business partner cannot as she is young and on her own. How they slid it in after we got all set up is really misleading as well. Now we’re going with paysimple. Way better.

Yes, the average mom and pop should be worried. I run a small photography business and they are holding 30% of my revenue for 90 days. It is literally making me unable to pay my bills. I will have to find another merchant service or move to a cash only business.

Actually the reserves are typically on a rolling six month cycle which means the merchant receives his first month back in month 7. This is done to mitigate risk when a merchant is growing his business and the reserve grows with him… This practice is commonly used for the MO/TO high risk merchant, however with the poor economic conditions there has been as expansion to retail “future delivery” types of merchant… i.e. walpapaper, furniture ..special order merchandise.
Your everyday mom and pop merchant should not be affected by this process.

Thanks for the additional info Want2Help. I’ve heard of 6-month and 12-month cycles (rarely). So are you saying that even given the current economic situation that the average mom and pop shouldn’t be too worried? 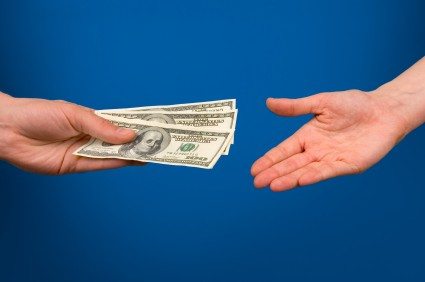