In a rush? We recommend comparison shopping for a loan with Lendio. 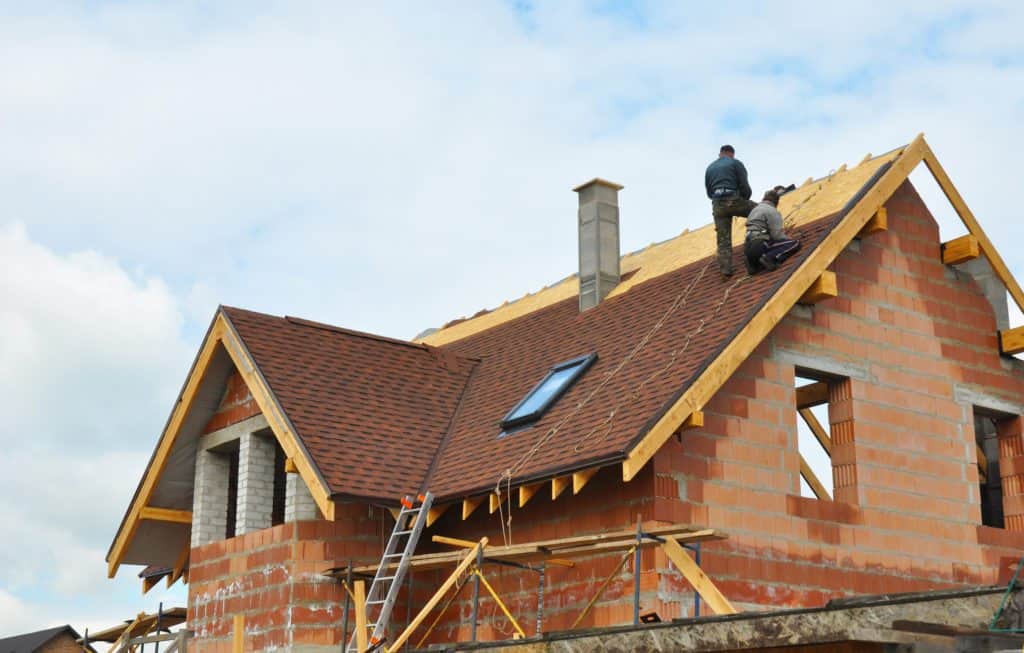 In an environment where debts are high and credit tight, non-traditional forms of funding start to fill in the gaps. Within the real estate development industry, one popular form of alternative lending is hard money.

What Is A Hard Money Loan?

Hard money is a form of private lending secured by property. Since these private contracts largely evade the regulations that govern banking, the terms are governed more by the whims of the lender than anything. However, hard money loans have a few things in common:

Below, we’ll take a look at how hard money is used by businesses in commercial development.

One of the most straightforward ways for businesses to use hard money is to buy land. As a general rule, hard money lenders are looking for borrowers who also view the property as an investment. While there are exceptions, many frown upon owner-occupier arrangments — for example, intending to build an apartment complex that you’ll also reside in. This usually isn’t a big deal for businesses, but it’s a good thing to keep in mind.

To get the most out of your hard money loan, you’ll want to select a property that you feel is undervalued with the intent of cleaning it up and/or building upon it.

In some cases, businesses will use the speedy process offered by hard money to secure a property until they can refinance through less expensive, more traditional means. You’ll want to be pretty sure that your bank loan will come through so you don’t get stuck paying high-interest rates any longer than you have to.

Whether you’re acquiring a new property or already own one, a common way of increasing its value is to build something people want on it. This can be residential, commercial, or mixed-use. You will, of course, need to be familiar with the municipality’s zoning laws.

In some cases, the property may already have an obsolete structure on it, in which case you’ll have to take into account the cost of tearing down that structure as well.

Many hard money borrowers will then sell the property at a profit, paying off their hard money loan in the process.

Sometimes there’s a serviceable structure already on the property, but it’s outdated or in disrepair. This is the iconic fix-and-flip scenario that was popular before the 2008 financial crash. The difference is you’re dealing with private investor money rather than subprime bank loans.

The fix-and-flip strategy tends to work best in “hot” real estate markets, where you can be relatively sure that your rehabilitated property will sell, and sell quickly.

Remember that the idea behind hard money is to get in quickly, increase the value of your purchase, and make your exit. It’s a high-risk, high-reward strategy for developers and renovators who can’t access the funds they need within a critical timeframe. You’ll want to approach hard money lender cautiously, with a good idea of what you’re getting into.

Not sure what other loans are available? Check out our guide.

We Help You Get Approved ✔︎

See only the right lenders for you with our Filtering Tool!