Home » Blog » Equipment Financing » What Is A Tax Lease?

What Is A Tax Lease? 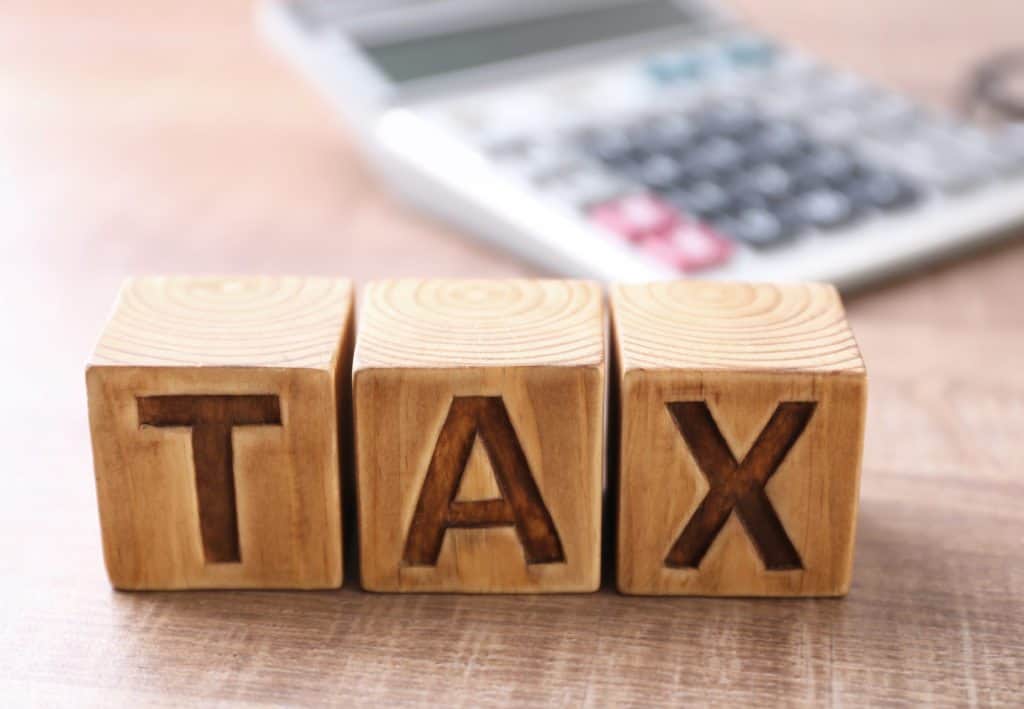 If you’ve been researching equipment financing, you’ve probably noticed by now that there are tons of different types of leases. To complicate things further, there’s a hierarchy to lease naming conventions–a lease may be both an operating lease and a Fair Market Value (FMV) lease at the same time, for example. In the interest of providing some clarity, we’re going to look at one of the more common terms you may come across: the tax lease (and by extension, the non-tax lease).

What is a Tax Lease?

With a tax lease, the lessor assumes the costs and benefits of ownership, including depreciation and tax credits. Meanwhile, the lessee can claim their monthly lease payments as a business expense for tax purposes.

Note that the tax and non-tax nomenclature largely overlaps with the current definitions of operating leases and capital/finance leases, respectively.

At the moment, you can mostly use “tax lease” and “operating lease” interchangeably. In an operating lease, the lessor retains ownership of the equipment and essentially rents it to the lessee for the length of the term.

However, “tax lease” may become a more useful term in the near future. Starting in December 2019, lessees who have taken out an operating lease will have to account for the equipment on their balance sheet if the lease lasts longer than one year. Such a short term length will make it highly unlikely that the lessee will purchase the equipment at the end of the term–they won’t have had the time to pay down much of the equipment’s costs–so the lease will function more like a rental.

There will still be differences between the way that lessees account for capital lease vs. operating lease expenses, but far fewer operating leases will meet the current definition of “tax lease.” Most will become non-tax leases despite still functioning like operating leases.

Why Would You Want A Tax Lease?

That depends largely on the way you keep your books and write off your business expenses. In the best case scenario, you could write your entire monthly lease payment off your taxes if you got a tax lease. To get the most bang for your buck (and to make sure you’re crossing all your Ts), you’ll want to consult your accountant.

Since tax leases fall under the umbrella of operating leases, you’ll also want to consider the type of equipment you’re leasing. An operating lease is usually best for equipment that you aren’t certain you want to own, often because it depreciates quickly or becomes obsolete in a short period of time. On the other hand, if you think you want to own the equipment, a capital lease may be a better option.

If you encounter leasing jargon you’re unfamiliar with, don’t be intimidated–chances are it refers to an idea that is fairly accessible in plain language. And if you’re looking for equipment financiers, be sure to check out Merchant Maverick’s equipment financing reviews and resources.