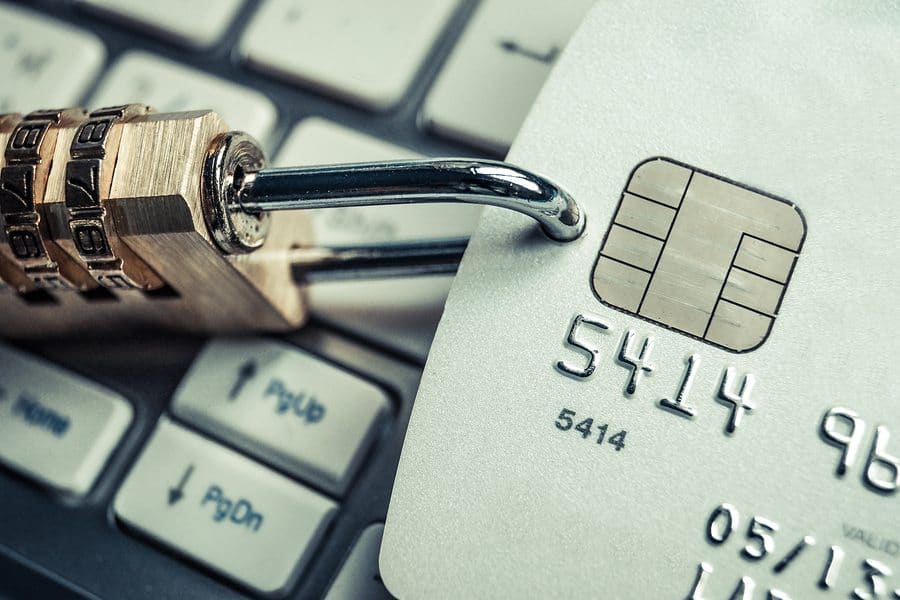 Criminal behavior is constantly changing in response to the methods designed to prevent it. Given technological advances, successfully robbing a bank is much more difficult than it used to be. And this holds true for any form of theft that requires the offender to be physically present.

The advent and proliferation of the internet, however, has presented new electronic security challenges for merchants. Crimes involving breaches in point of sale security are an unavoidable aspect of the modern retail and restaurant industries. Combine lucrative pay-offs with a low chance of being caught, and it is unlikely that data breaches will stop anytime soon. But, there are ways to best protect your business from POS security failure. This article describes common POS data attacks and what you can do about them.

First, I’ll begin by discussing the standard known as PCI DSS (or often just PCI). PCI DSS is the standard of protection used by Visa, Mastercard, American Express, Discover, and JCB. In order to be PCI compliant, the following twelve requirements must be met:

Even when a system is PCI compliant (meaning all twelve requirements have been met) data can still be vulnerable to attacks. The data in your point of sale system is essentially vulnerable on three fronts: data in memory, data in transit, and data at rest.

Data in memory refers to data is brought in the POS system using a point of interaction (POI) device, such as a PIN pad.

Criminals can also attack data when it is traveling–or in transit–between networks that process card data.

Lastly, criminals can attack data is stored within your POS system–data at rest, in other words. This does not include data stored in a primary form of storage such as the system memory or cache.

How To Best Address These Vulnerabilities

Data that is in memory is very difficult to secure if an attacker has already gained access to your POS system. The best way to secure data that is in your system’s memory is to encrypt it for as long as possible while it is in your system. Point to point encryption (P2PE) is the recommended solution here. P2PE requires that data is immediately encrypted once entered and only decrypted once within a secure data zone of the payment processor.

Data that is in transit is also vulnerable when not encrypted. Common solutions for securing data in transit are the Secure Sockets Layer/Transport Layer Security and IPsec.

The best solution for securing data that is at rest may be the simplest answer of them all: don’t do it. If you do need to store data within your POS system, P2PE is the best choice when securing it. Direct symmetric encryption is also an option, although P2PE is the better option.

Attackers attempt to steal data from your POS system using various methods that I have described below. Note that while I have listed common attack methods, this list is not exhaustive in scope.

What You Can Do To Ensure You Are Protected

While the PCI adds a certain level of protection, there is more you can do to secure your POS system from data attacks. Recent data breaches have successfully been executed on many large corporations which were PCI compliant, demonstrating the need for additional layers of protection. The following is a list, recommended by the SANS institute, of further defense measures you can take:

The standard in data security is PCI compliance. However, being PCI compliant may not be adequate as attackers adapt and evolve. POS systems are inherently vulnerable and so long as they remain vulnerable, individuals will exist who will seek to exploit them. The suggested additional defense measures make it much more difficult for attackers to steal your customers’ data. However, it is also important to evaluate your POS system’s weaknesses based on its own unique vulnerabilities. Addressing your own weak-points and ensuring that you have taken advantage of every available protection is the best way to secure your data from attack. 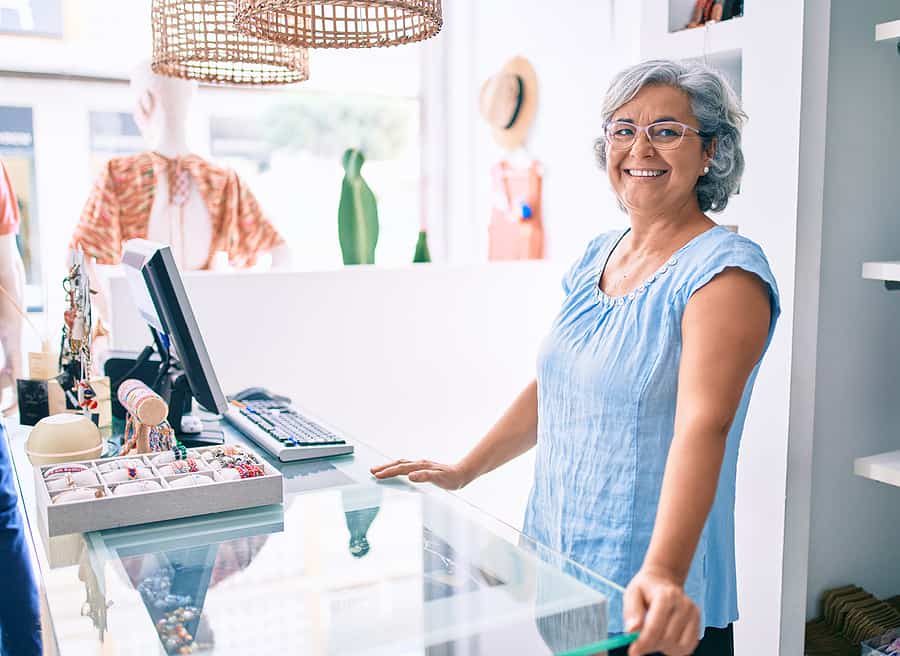 See our expert's shortlist of point of sale systems to help your business.

We recommend Square POS for most UK businesses 🏆

Square POS is an intuitive and simple point of sale platform. It offers customizable tools and a variety of add-ons to fit your business needs and reach your goals.

We Recommend Square POS For Your Business 🏆

Square POS is an intuitive and simple point of sale platform. It offers customizable tools and a variety of add-ons to fit your business needs and reach your goals.