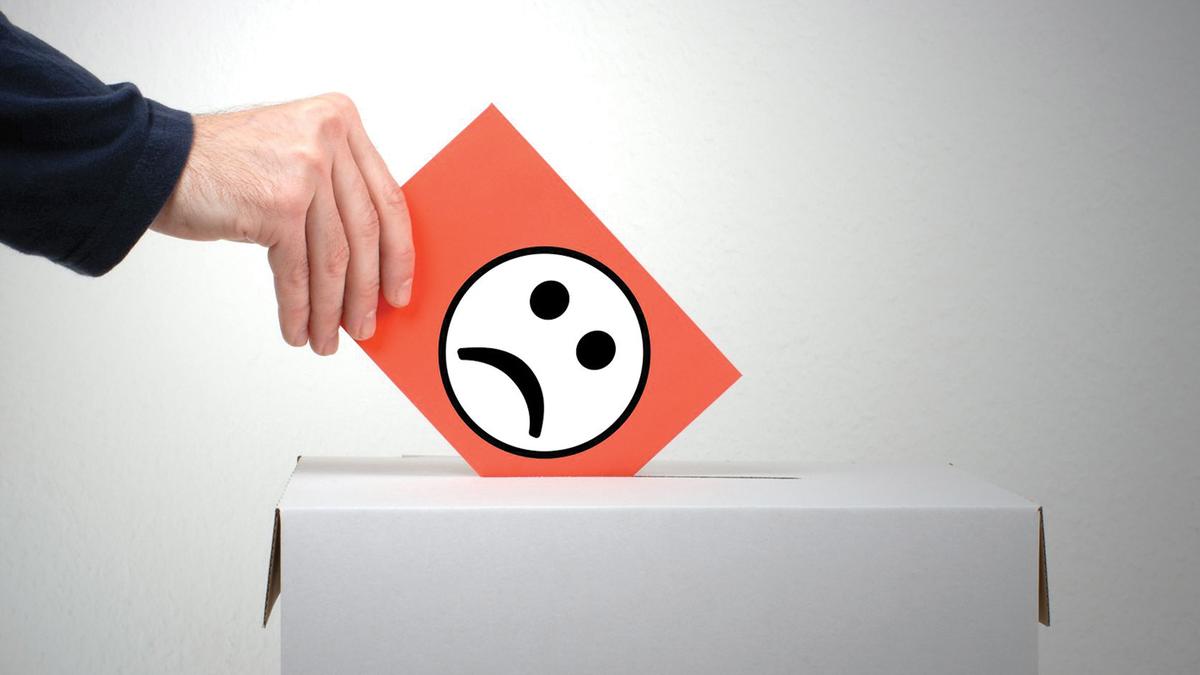 When it comes down to choosing which credit card processor to go with, merchants have their work cut out for them. Determining value goes beyond dollars and cents. Going with what seems to be the lowest price quote you can find might end up producing the lowest value, too. When a processor creates problems for you and takes up your valuable time, that decreases value. So to determine value, you have to look at both the potential risks and rewards of going with a given company. To assess the risks involved, you’ll have to sort through some complaints.

For processors that don’t have early termination fees, merchant contracts are, for all intents and purposes, month-to-month. This makes it relatively easy to cancel services. But for companies that do charge for early cancellation, getting out of your contract can be a bit trickier.

Most merchants with this complaint had problems getting ahold of cancellation departments, often being shuffled around from department to department until they either gave up or were faced with a complicated cancellation process.

Always remember: make sure merchant contracts are cancelled in writing. Otherwise, you could continue to be charged for services, even if you have already switched providers.

Leasing agreements tend to be non-cancellable, meaning that you must pay for the entire lease term no matter what, even if you close your account. The total cost often ends up in the thousands of dollars for a machine only worth a few hundred.

The number one thing to remember when going into a merchant agreement is to remember that any provider’s first priority is to make the sale. That doesn’t mean processors are evil (not all of them anyway). It does mean, though, that some of them will do some pretty unethical things to make a sale.

Many providers will advertise simplified tiered pricing systems. Be sure to read the fine print though; surprisingly few merchants qualify for advertised rates. For those that do qualify, there often hidden fees that completely negate any low advertised rates.

First and foremost, remember to be wary of independent resellers. Many providers utilize these independent agents who get paid on commission. These sales agents may be poorly trained and under a lot of pressure to sell, leading to bad situations for unsuspecting merchants.

Remember those independent agents? They’re also notorious for providing poor customer service once a merchant has signed up. In many cases, once they make the sale, they’ve already moved on to the next potential customer.

In such cases, tracking down your particular account representative can lead to the hot potato pass from department to department with few to no results.

Need I even mention the frustration of calling a provider and getting an automated answering services?

This complaint stems from both deceptive sales tactics and bad customer service, but more merchants complain about high fees (specifically termination and PCI compliance fees) more than anything else.

The industry standard for early termination fees is around $400. However, the internet is full dissatisfied merchants who had to pay way more than that. Often times, these fees can be hidden or undisclosed by the provider leading to a nasty surprise, especially when they come in the form of liquidated damages fees.

When you consider that there are providers that don’t charge PCI or termination fees, paying any of these fees, no matter how low, is still too high a price.

Whenever there is a population of people with complaints, there are always those few that really want to be heard. Some might say they are so upset they’re frothing at the mouth about minor injustices. But despite these bold initial statements, the bodies of these complaints tend to be no different than any of the other complaints listed here. So don’t disregard these reviews.

Of course, everyone’s experience with a particular processor won’t be the same. It’s important to weigh the complaint volume of a company against its processing volume. A processor serving a hundred thousand merchants with 100 complaints is a much different scenario from a processor serving ten thousand merchants with 100 complaints. That being said, a processor with a lot of complaints about the same issue should be an immediate red flag. It’s always best to know the potential problems of a provider before you sign the dotted line so you can prevent them during the negotiation process or else take your business elsewhere.

Still need help sorting through the pros and cons of merchant accounts? Email us and we’ll be more than happy to help you out.