Home » Blog » Credit Card Processing » What Is A Chargeback? Everything You Need To Know About Payment Disputes

What Is A Chargeback? Everything You Need To Know About Payment Disputes

Maybe you noticed the term, along with the fee inevitably associated with it, when you signed up to process credit cards. Or maybe you didn’t notice. Now you’re seeing your first chargeback —  wondering what it is, how to deal with it, and how to get it to go away.

The good news is that chargebacks happen to every merchant, so you’re not unique. In fact, you probably won’t be able to eliminate all chargebacks as long as you keep accepting credit cards. The best you can do is to contain them and reduce them to a small number. What is left is just a part of the cost of doing business.

To find out more about what chargebacks are and how to best deal with them, read on to find out.

Chargeback Definition: What Is It Really?

To start, let’s define chargeback. A chargeback is a payment dispute initiated by the credit card holder by contacting the card-issuing bank, with the goal of getting the credit card charges reversed. It’s a process in which both the card-issuing bank and the merchant’s acquiring bank are involved. Although you, the merchant, do have the ability to speak for yourself to fight the dispute, the final decision on whether or not to reverse the charge is up to the issuing bank. (There are subsequent legal procedures a merchant can follow, but, considering the time and money involved, it’s probably not worth it.)

Compare chargeback with, for instance, the refund process. There, the customer deals with the merchant, and the merchant decides whether or not to accept a returned merchandise and refund the purchase. Note, though, that the chargeback process can be initiated after an unsuccessful refund request, so the customer gets two bites at the apple. 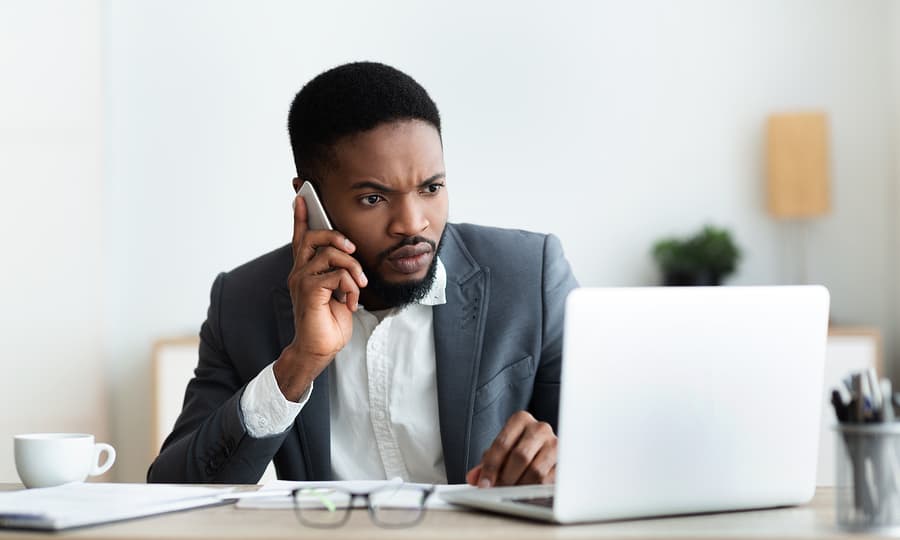 One reason a credit card holder requests a chargeback is that there was no authorization for continuing to charge a card in a subscription service. What they mean, usually, is that they forgot to cancel the service in time, and now they don’t want to pay. One way to solve this issue is to make ACH payments available to your customer for monthly subscriptions.

We have a comprehensive article on accepting ACH payments, if you wish to know all the nitty-gritty details. But before going any further, here’s a brief explanation on what ACH payments are:

Compared with credit card charges, ACH payments work more like cash. An ACH payment is taken directly from the consumer’s bank account, and it costs less per transaction than credit card payments. While ACH can be used for one-time payments, it’s more often used for scheduled, recurring payments.

As listed in the previous section, there are numerous reasons for chargebacks, many of which involve authorization issues or goods/services issues. A credit card user has up to 120 days to initiate a chargeback claim.

The rules for chargebacks on ACH transactions are far stricter. In fact, there are only three reasons under which your customer can successfully reverse an ACH transaction:

The customer will typically have only 90 days to initiate a chargeback (or 60 days after the charges show up in their monthly statement).

While paying by ACH is not always the most convenient thing for your customer, because of the differences above, it might be advantageous for you to steer your customers towards paying with ACH whenever possible.

The Chargeback Process: What Merchants Need To Know

Briefly, the chargeback process is as follows:

Why Small Businesses Get Hit With A Chargeback Fee Per Incident

A chargeback fee is considered a markup fee. This means that the fee is charged by your processor, so, technically, it’s negotiable. However, smaller businesses have less leverage when negotiating with processors, so they might not always get the best deals.

Chargeback fees typically cost $25. We have seen more, and we have seen less. Often, the fee is assessed against you even when you win a chargeback dispute, on the theory that any chargeback, no matter the outcome, means extra work out of the typical credit card processing flow. Extra work typically means an extra charge.

If you’re worried about chargeback fees eating into your profit, the next time you think of changing processors, be sure to ask about the charge. It can’t hurt to ask if they will reduce the fee. After all, the worst they can say is “no.” You’ve got nothing to lose.

Chargebacks Aren’t The End Of The World, But You Still Need To Be Wary Of Them

If you take credit cards, you will have to deal with chargebacks. There is really no way around it, even if you have happy customers. It’s just a cost of doing business. Don’t sweat it too much if you get one once in a while.

But, if you have too many chargebacks, you do need to be wary. An excessive number of chargebacks could destroy your business. Your processor might force a reserve fund on you so that it takes you longer to get paid when a customer uses a credit card. If things don’t improve, your processor might terminate your contract altogether and put you on the MATCH list. Once you’re on the MATCH list, it would be very difficult for you to find another processor for five years.

If you have questions or interesting stories about chargebacks, leave us a comment below. We’d love to hear from you.

Hsin-Wei is a freelance writer focused on small business and technology writing. Before becoming a writer, she worked as a techie lawyer for many years until she came to her senses. Now, in her spare time, she plays frisbee with her Mini Australian Shepherd dog.

What Is Shopify & How Does Shopify Work?

Find out today with a free, no-commitment savings analysis from a trusted industry pro at Fattmerchant.

Get Funded with OnDeck ✨

Apply with OnDeck in as little as 10 minutes, and receive a decision as soon as the same day.

We love Square’s free POS as an entry-level option for just about any business.

Get 50% QuickBooks Online for a limited time!

Brex Corporate Card for Startups is one of our top picks for business credit cards!

Helcim is one of our top picks for payment processing!

Helcim has exceptional service and an advanced platform that we highly recommend for businesses in Canada and the US. Get three months free when you sign up with Helcim through our links!

OnDeck is one of our top picks for Business Loans!

OnDeck is our featured vendor for business loans and lines of credit. If you have at least one year in business, a personal credit score of 600 or higher, and $100K in annual revenue, OnDeck is ready to help your business get funded.

FreshBooks accounting is offering 50% off of their accounting and invoicing software for three months and a 30-day free trial!

Lightspeed POS is one of our top picks for Point of Sale!

We highly recommend Lightspeed POS for small businesses looking for a feature-rich, tablet-based point of sale system. PROMO: Save up to $1,000 when you sign up by November 30th.

Fundera is one of our top picks for SBA loans!

Fundera is a free-to-use marketplace that allows you to compare lenders side-by-side. Easily find SBA 7(a)loans alongside other financing options.

ShippingEasy is one of our top picks for shipping software!

ShippingEasy got a 5-star review from our team. Get a 30-day free trial to access discounted USPS and UPS shipping rates and print labels in no time. No credit card required.

Square POS is one of our top picks for Point of Sale!

Square is free to use and include a free card reader at sign up! No credit card required to create your account.👌